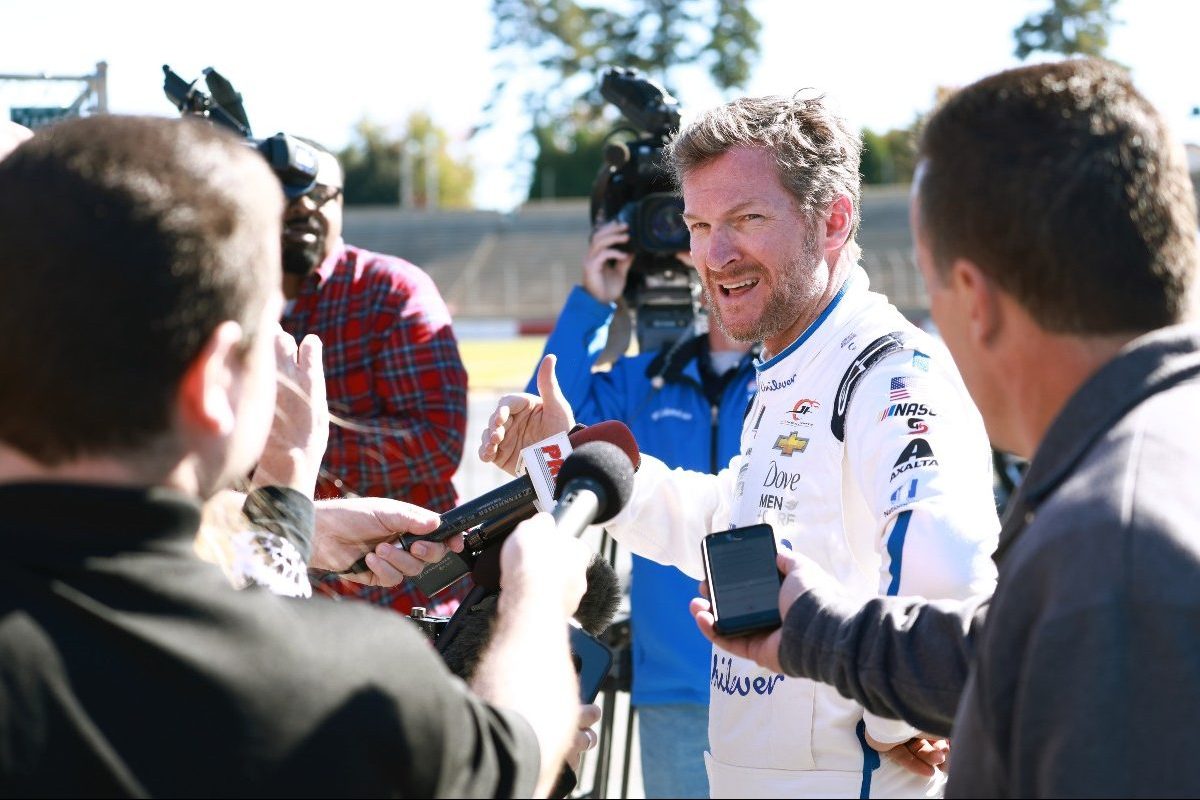 Sometimes the best ideas can come from an outside-of-the-box question, and during the “Ask Jr.” segment from a recent Dale Jr. Download podcast episode, we heard one hypothetical that would have the potential to be absolutely HUGE from a motorsports standpoint.

One listener posed this question to Dale Earnhardt Jr.: “If you could see a crossover weekend anywhere in the world between NASCAR and Formula One, where would it be and why?”

After a little bit of thought, Dale said, “Watkins Glen jumps out for some reason.” Now, any motorsports historians out there should be able to recall that the New York-based track actually hosted the FIA Formula One World Championship from 1961 until 1980. So, it would definitely be doable from a logistics standpoint. But, as you can hear from Junior’s full answer to the question in the below clip at around the 11:10 mark, some concessions would definitely need to be made to make this hypothetical a reality.

“I don’t know how F1 would feel, coming back to the Glen,” Earnhardt said. “I think the trouble with a deal like that, when you talk about companion races, it’s kind of like having a concert. Somebody has to be the headliner, and both bands think they’re the top band. Nobody wants to open for the other, and if you’re the first race, you’re looked as maybe the lesser of the two. So the egos of the series, between NASCAR, IndyCar and F1, or whoever has these companion events, you have to put those aside.”

Earnhardt continued, “In this situation, for an F1-NASCAR double-header to ever happen, no way ever is F1 going to be second fiddle, they’re never going to be the opening act. Not going to happen, so NASCAR would have to be willing to be that opening act. I think that would be okay.”

Would NASCAR ever be able to play “second fiddle” to F1? That, right there, is the potential multi-million dollar question.