Dale Earnhardt Jr. leaves on a down note, and talks about the hurt in his heart 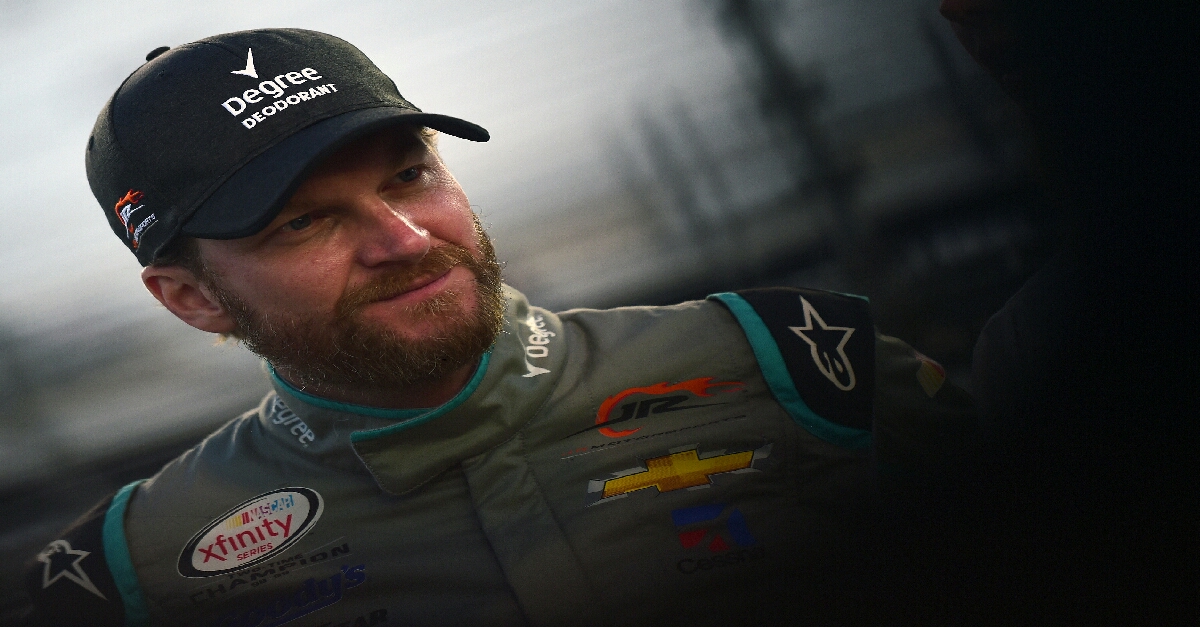 This was supposed to be the season for Dale Earnhardt, Jr. from which movies are made.

The namesake and heir to one of the biggest and well-known brands in NASCAR had announced in April that the 2017 season would be his last as a fulltime driver. He hoped to go out on top, or at least close to it. Instead, he finds himself out of the playoff picture after finishing 13th in Saturday’s Federated Auto Parts 400 in Richmond.

Earnhardt, Jr. has won 26 races over the course of his career, including the Daytona 500 twice. But he has gone winless in 2017. And despite a respectable 13th place finish in Richmond, it just wasn’t enough to keep the dream of the playoffs alive.