The One Thing Dale Jr. Won’t Do at the Daytona 500? Sing the National Anthem 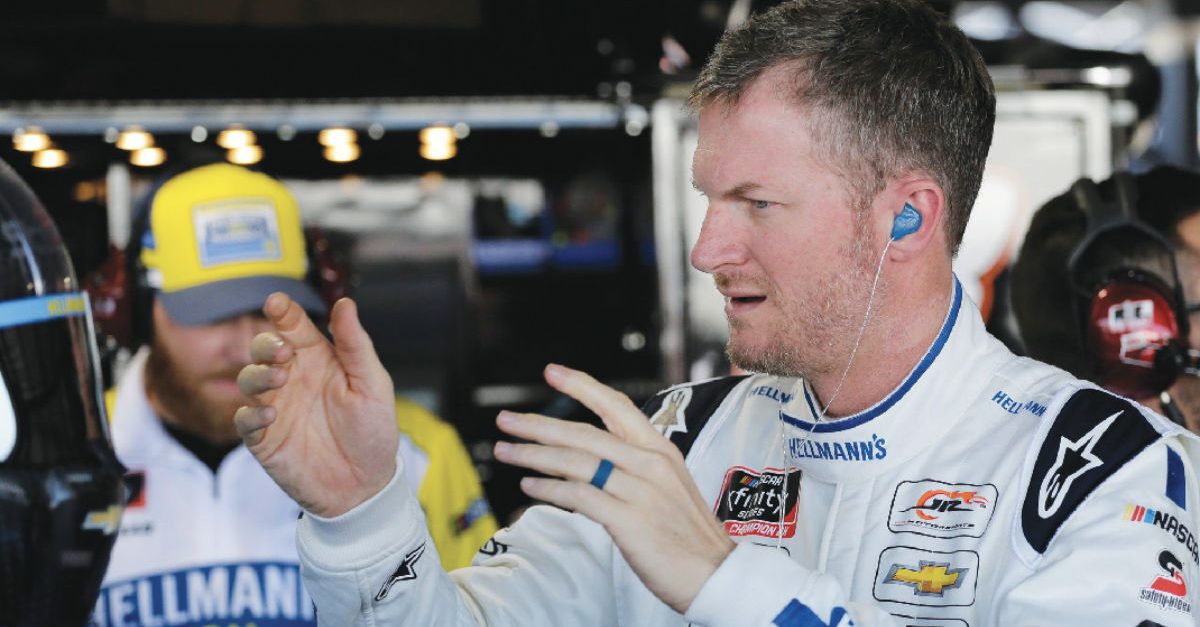 DAYTONA BEACH, Fla. (AP) ? Dale Earnhardt Jr. will be the honorary starter for the 2020 Daytona 500, making him part of the pre-race ceremonies for the third consecutive year.

Earnhardt made the announcement on his podcast Monday, one day after the NASCAR Cup Series season finale at Homestead-Miami Speedway. Daytona International Speedway confirmed the news. Earnhardt, a two-time Daytona 500 champion (2004, 2014) who retired at the end of the 2017 season, served as grand marshal in 2018 and drove the pace truck in February.

Track president Chip Wile joked, ?The only thing left for Dale now is for him to sing the national anthem prior to the Daytona 500.? He said any role played by the highly popular Earnhardt on NASCAR?s opening weekend is significant.

Earnhardt says he has no plans to sing at Daytona ?no matter how hard they ask.? He adds that waving the green flag as the honorary starter ?is a special moment in not only NASCAR but all of sports.?

I keep bugging @ChipWile to give me something to do @ the 500 each February to annoy the people that are annoyed by it. But singing the anthem is only an option if I’m singing backup 2 George Strait. And when I say backup, I mean with a beer in the campground. https://t.co/GGppZkCzGV

Read More: Dale Jr. and Jeffrey Earnhardt Get Real About Living up to the Family Name