Another driver loses his ride over sponsorship problems 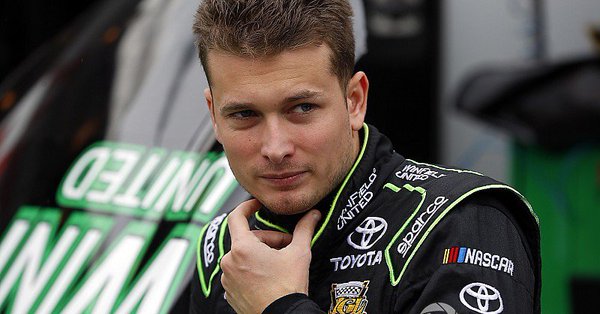 JCL Racing announced Monday it has suspended activities for its No. 28 Toyota and its driver, Dakoda Armstrong, and it’s effective immediately.

The team made the announcement via a press release on its website.

The team made reference to sponsor payments in its release.

“We really hate that it has come to this,” said James Whitener, owner of JGL Racing.  “However, this business is driven by sponsorship and when payments aren’t made then we cannot continue to race out off our own pocket. I hate this for our race team as well as Dakoda.  We all appreciate the effort he has put  into the growth of JGL Racing and wish him nothing but the best of success moving forward.”

The No. 28 will not race at Dover this coming weekend, but the team’s No. 24 will continue through the end of the season.

Armstrong, 26, has raced in the XFinity series for six years, and while he doesn’t have a win, he has eight top 10 finishes in 133 races.

Armstrong thanked JGL for the opportunity.

Bummed to not be running the rest of the year but I just want to thank everyone at @JGLRacing for their hard work all season.

I also want to thank @WinFieldUnited for all their support this year. We wanted a full year but had a different sponsor drop out last minute