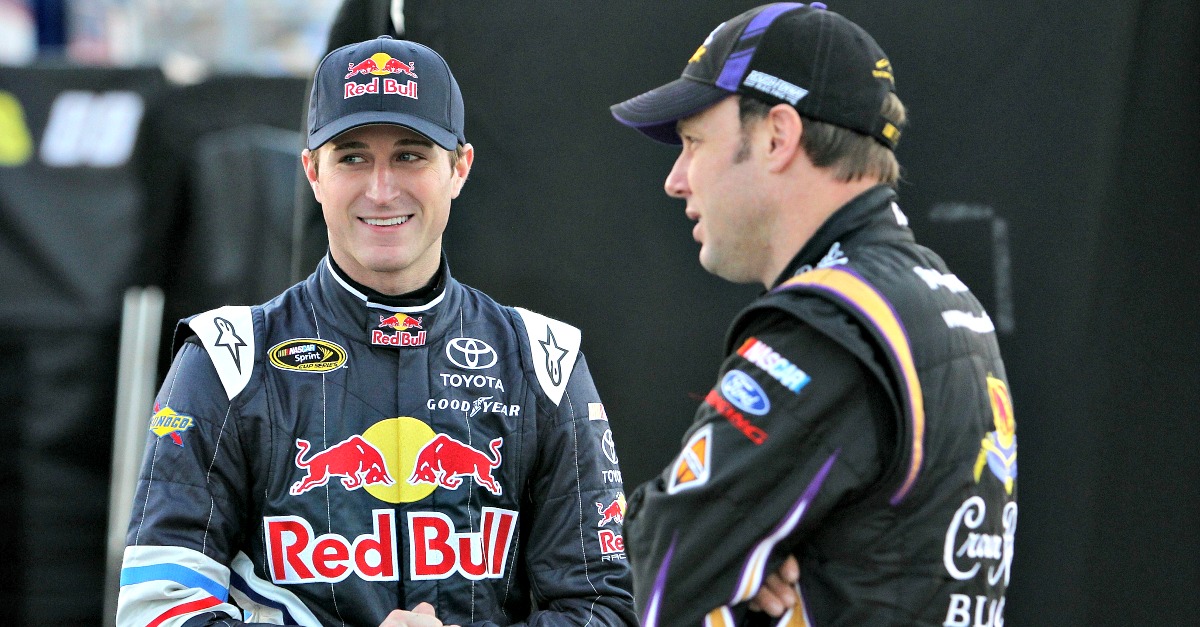 Kasey Kahne is getting a new crew chief.

Hendrick Motorsports, in a press release on its website, announced that Darian Grubb will be the new crew chief effective immediately, replacing Keith Rodden.

Kahne’s post-season is off to a disappointing start, as he finished 21st at Chicagoland, and Grubb has experience turning around trouble teams. In 2011, he led Tony Stewart to the 2011 Cup championship, but it’s how it happened that remains amazing to this day. Stewart was winless during the regular season but, with Grubb at the helm, won five of the next 10 races and beat out Carl Edwards on a tie-breaker.

RELATED: Kyle Busch had a horrible Sunday — in the pits.

Kahne has been similarly disappointing, so Hendricks made the change for the remainder of the season — Kahne’s last with the team.

?Darian is an extremely talented and experienced crew chief,? said Hendrick Motorsports president Marshall Carlson. ?Having been back with us for more than 20 months, he knows all of our people and processes. There?s no one more prepared to hit the ground running at this point in the year.?

Grubb was recently promoted to director of competition systems, and there’s no identification he’ll lose that position. As for Rodden, he’s under contract through the rest of this year, and has been reassigned. The release noted that there’s been no decision on the crew chief for the No. 5, which doesn’t bode well for Rodden.

Making changes as a team enters the playoffs hasn’t gone well this season. Kyle Busch’s new pit crew was plagued with  problems on Sunday, for example.