Could NASCAR Racing Be Coming Back to Nashville? 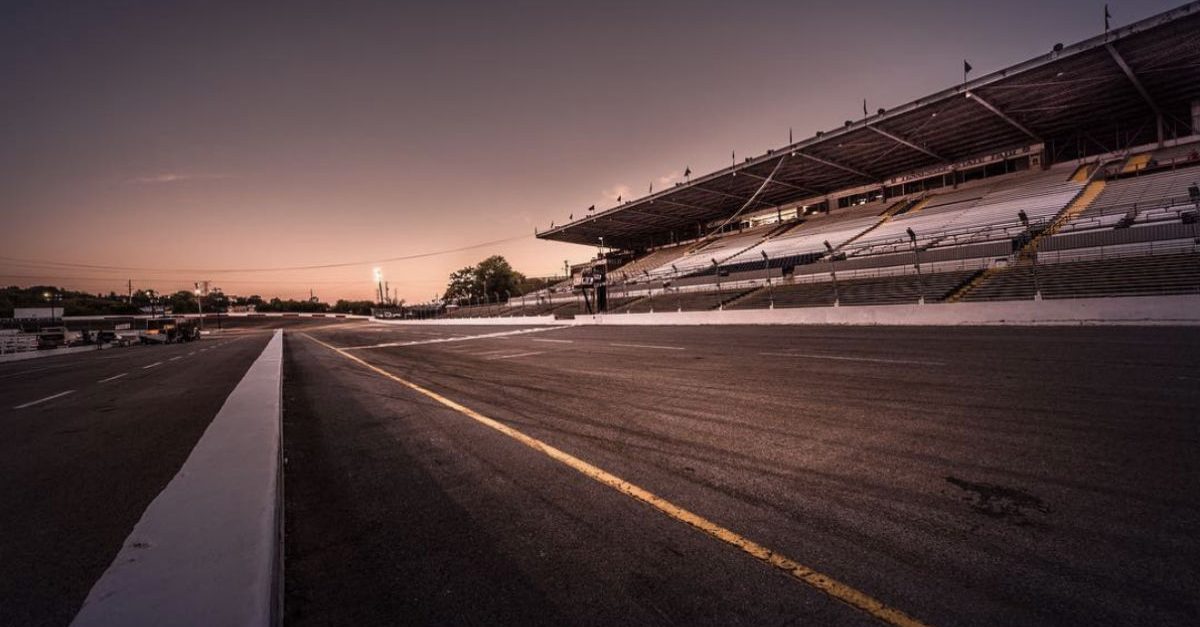 On Wednesday, NASCAR announced that the NASCAR Cup Series Awards on December 5 is moving to the Music City Center in Nashville, Tennessee, ending its 10-year run in Las Vegas.

Just about everyone in the auto racing community is fired up by the news, chief among them being Dale Earnhardt Jr., who expressed his excitement about the prospect of NASCAR running Cup Series races in the Music City again in a recent tweet.

Please lord make the move of the @NASCAR banquet to Nashville in any way influence the return of NASCAR to the @FGSpeedway pic.twitter.com/nAkRNUcIaE

“Please lord make the move of the @NASCAR banquet to Nashville in any way influence the return of NASCAR to the Fairgrounds Speedway,” Dale Jr. tweeted.

From 1958-1984, Nashville hosted 42 Cup Races, with NASCAR heading there twice a year from 1973-1984. Though nothing has been set in stone when it comes to NASCAR’s resurgence in the Music City, prominent motorsports promoter Speedway Motorsports struck a deal with Fairgrounds Speedway operator Tony Formosa back in December that makes the possibility of Cup Series races running in Nashville all the more likely.

?This year, we set a course to look at everything we do through a different lens, including how we celebrate the champions of our sport,? Phelps said, adding that the NASCAR Xfinity Series and Truck Series awards event will head back to Charlotte, North Carolina on Novemeber 22.

?Nashville?s energy, vibrant entertainment scene, and deep-rooted lineage in motorsports informed our decision and we believe our fans and industry will embrace the move to the Music City.?

Can you imagine if NASCAR came back to Nashville?

Read More: Breaking Down the 2019 NASCAR Schedule, Including the Races at Bristol Motor Speedway and Phoenix International Speedway NASCAR Tracks