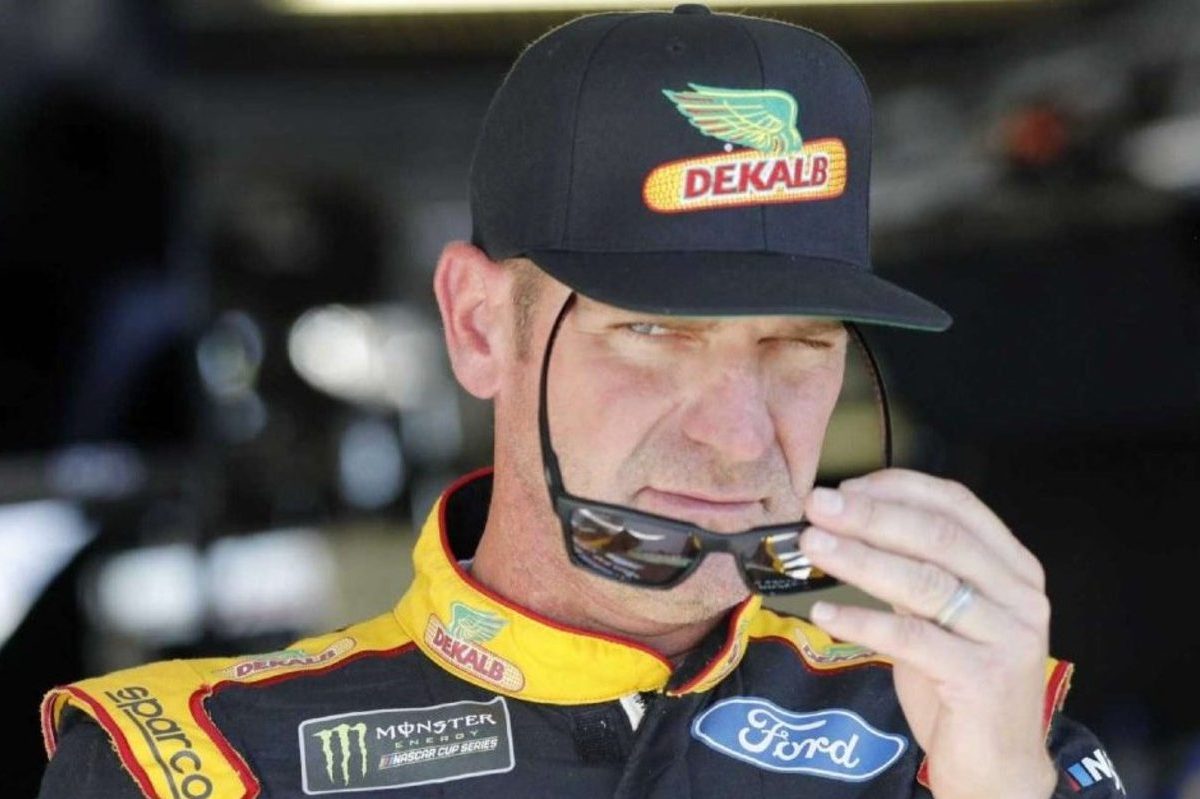 As a longtime NASCAR driver, Clint Bowyer, you’d think, would have a well-versed understanding of most kinds of motorsports. But, as you probably know, NASCAR and Formula One are not really similar in the least bit. So, while he’s interested in the series as a concept, there isn’t too much that Bowyer really knows about it.

Back in 2017, during his press availability at the Michigan International Speedway ahead of the Pure Michigan 400 Cup Series race, Bowyer dished on what he thinks about Formula One.

?I can?t even get up early enough to watch those races, let alone compete in them,” Bowyer said, according to Autoweek. “I would love to (maybe test one). I know (Jeff) Gordon did that and have talked to him about that experience.”

Bowyer clearly has respect for F1 as a sport, but it’s the look of the cars that seems to puzzle him a bit.

?It?s just amazing what those cars are capable of doing, but they look more like spaceships than race cars if you ask me,” Bowyer said. “I grew up in Kansas, we didn?t have anything like that. We couldn?t even get the station that covered that, so I don?t know. And I can?t understand the announcer that covers it anyway, so I don?t know about that.”

Bowyer continued, ?I would like to go to that track that has all the boats on it though (Circuit de Monaco), them big yachts. You find me a rig like that to back up to the track and watch when I retire, I?ll go with you. How about that? You?ll have to talk to everybody though, I won?t be able to do that.?

Now that Bowyer is about to officially retire as a full-time NASCAR driver in 2021, maybe he’ll finally take himself up on that offer!