Clint Bowyer Will Retire From Racing, Join Fox Sports in 2021 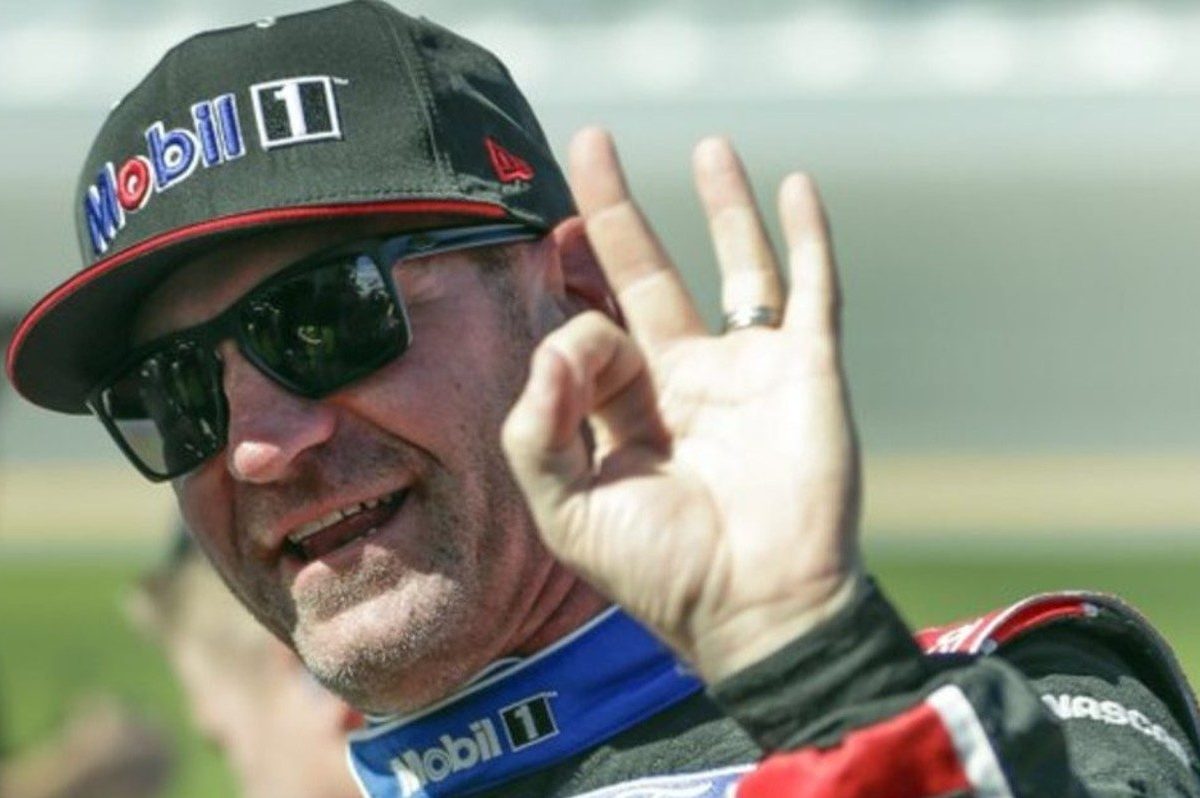 CHARLOTTE, N.C. (AP) ? Clint Bowyer will retire at the end of the NASCAR season and join the Fox Sports booth as an analyst.

Bowyer, in his 15th full season, heads into Sunday’s race at Charlotte Motor Speedway facing elimination from the playoffs. He’s ranked 11th in the 12-driver field that will be trimmed by four for the next round.

In a media availability earlier Thursday, the 41-year-old gave no indication he planned to announce his retirement hours later. But in a two-page letter later posted to Twitter, Bowyer said he’s moving full-time into television.

?Now I get to the point of what I want to tell you,? he wrote. ?I have a new opportunity to do what’s next in my life. In 2021 my suit will no longer be fireproof. I will be joining the Fox booth on Sundays.”

Bowyer is a popular veteran who has won races for Ford, Chevrolet and Toyota during his career with Richard Childress Racing, Michael Waltrip Racing and now Stewart-Haas Racing.

He replaced Tony Stewart in the No. 14 Ford at SHR when Stewart retired after the 2016 season. But his future with the organization has been in question because Chase Briscoe, a Ford development driver in the Xfinity Series for SHR, is looking for a Cup Series ride.

Briscoe has eight victories this season and is the Xfinity Series points leader.

Bowyer has 10 career Cup wins and finished a career-best second in the 2012 standings. He’s made the playoffs in each of the last three seasons.

Bowyer has also had an increased role in Fox’s coverage of NASCAR and at the start of the pandemic was an in-studio analyst at the same time he was participating in the televised iRacing events. Fox dropped to a two-person booth this year of Mike Joy and Jeff Gordon following the retirement of Darrell Waltrip.

NASCAR next week visits Kansas Speedway, Bowyer’s home track, and he was asked earlier Thursday how he assessed his career as he heads home for what will be his final race.

He deflected and instead discussed the difficulties of this pandemic-disrupted season.

?COVID sucks, 2020 hasn?t been much fun for anybody,? he deflected. ?This season has been tough. It?s been tough in so many different ways, on the teams, on everybody. Literally our preparation for the races is Zoom meetings. I got in the simulator to prepare. I went down to Ford and spent some time in the simulator. I did the most I could, but you?re going to these tracks with a lot of guesswork on the table still.?