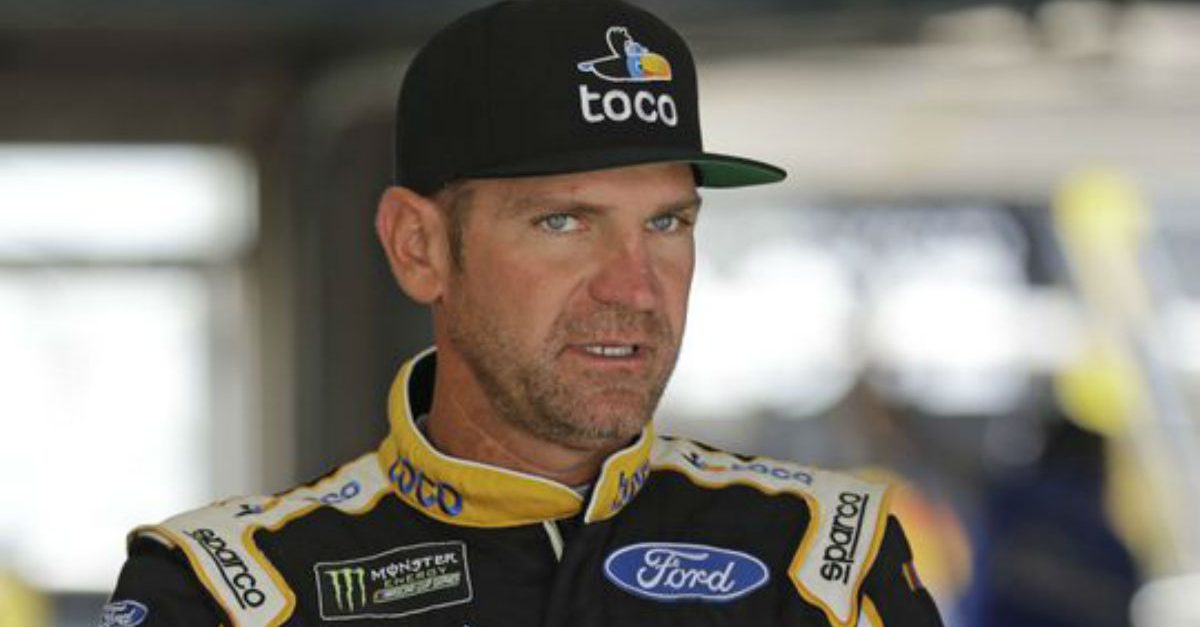 When he isn’t shotgunning beers or getting into fistfights with other drivers, Clint Bowyer isn’t afraid to drop the occasional truth bomb when it comes to how NASCAR operates.

In an interview with The Athletic in 2019, Bowyer dished on how certain NASCAR teams play fast and loose with inspection rules to give their drivers the best advantage come race day. Is that technically cheating? Yep. But, according to Bowyer, cheating is pretty much part of the job.

“That?s the craziest thing about it ? it is cheating, right? It?s whatever. But it?s what they do for a living. If they don?t, you cannot have success. If you?re not pushing over the line ? not to the line, but over the line ? you?re going to be behind somebody that is willing to do that.”

“It?s such a tricky thing, right? You want a fair and even playing field, and I feel like I do have that. Every time I get on a racetrack, I don?t feel like somebody?s completely out of bounds. And when they are, I think it shows up very obvious. That being said, I think that?s some of the more interesting, neat things about our sport, is those guys? ability to outfox Johnny Law.”

“That?s literally what they?re doing. But that?s what they get paid to do, and they?re all extremely intelligent people, too. This isn?t like ol? Joe Blow off the street, uneducated nothing. They have massive amounts of experience doing this. There are highly educated people that are going to bat. And the sanctioning body is trying to keep up with these boys. That?s a tall order.”

Even with NASCAR imposing stricter penalties on cars who fail inspections, teams are still finding ways to bend the rules and give drivers a leg up on the competition without paying for the infractions. Though, apparently, they’re able to be pretty sneaky about it. When asked if he’d want to know whether or not he had an illegally outfitted car part, Bowyer had a pretty simple answer: “Hell no.”

According to Bowyer, the fewer people that know about what exactly a stock car is working with, “the better off you?re going to be.” Hey, we’ll take your word for it, Clint.