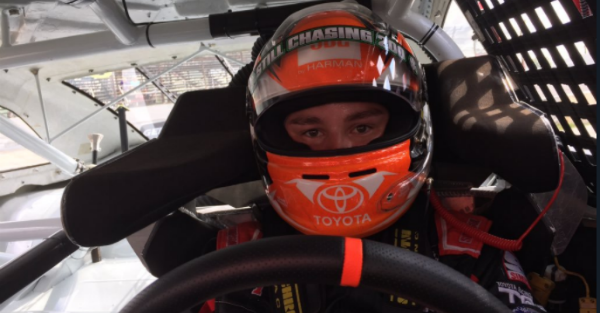 Christopher Bell joined Joe Gibbs Racing in its Xfinity series in May for seven races.  Now, JGR is ready to make the marriage more permanent.

JGR, via ESPN, has announced that Bell will join the Xfinity team full-time next season.

When JGR brought on Bell on a temporary basis, the team praised his skill.

“He has confidence and is eager to showcase his talents at Charlotte ? and we are excited to see what he can do in the JGR Toytotas for his seven races,” Steve deSouza, JGR’s executive vice president of XFINITY and Development, said.

The move shows the difference between the “haves” and the “have nots” of NASCAR. JGR now has an even more impressive lineup that includes Kyle Busch, Denny Hamlin and Daniel Suarez.