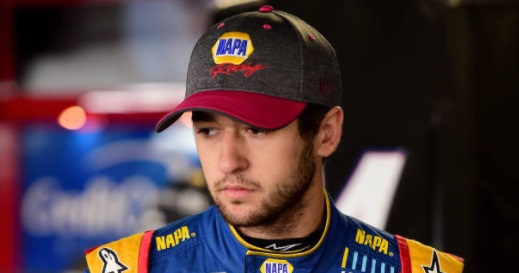 Chase Elliott is one of the brightest young stars in NASCAR and has quite the promising future, but there’s one thing that has eluded him thus far — his first win.

Elliott has come ridiculously close to winning races, including finishing in second place five times last season. He has started 77 races in the Cup Series and has finished in the top-5 22 times with 38 finishes in the top-10.

Read More: Chase Elliott has been a bridesmade 7 times, so a track is hoping to being him good luck

“I want to do well for all parties involved, not just for the sake of the sport,” Elliott said. “I want to do my thing, do the job that I think that I can do for my guys and my team, the job that they deserve.”

Winning is definitely something Elliott is capable of, and he has won at every other level in which he’s competed, just not in the Cup Series, at least not yet. He has five wins and a championship in the Xfinity Series, two wins in the Trucks Series, one win each in K&N Pro Series East and West, an ARCA victory, and several wins in prestigious Super Late Model races, according to motorsport.com.

When asked of his goals for the 2018 season at Charlotte Motor Speedway during the media tour, he shared his thoughts on the upcoming season.

“Try to win a race. Starting year three, I think at this point I ought to know how to do that much at least,” Elliott said. “Think that I’m capable of doing it.”

“Just a matter of actually doing it,” added Elliott. “I sound like a broke record, but you just got to go do it.”

He knows him and his team are capable, it’s just a matter of getting over the hump.