After a huge win at Michigan, Bubba Wallace gets the worst news possible 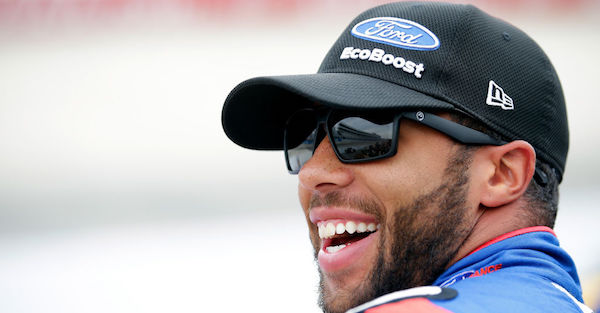 Darrell Wallace Jr. was on top of the world following his win Saturday at the Camping World Truck Series in Michigan.

Now, he’s at the bottom.

His No. 99 MDM Motorsports Chevrolet failed a post race inspection, so his win has been ruled encumbered. And that’s not all. NASCAR.com reported that crew chief Shane Huffman has been suspended from tonight’s Truck Race Series at Bristol Motor Speedway and fined $5,000. MDM has also been docked 10 owner’s points.

The L1 penalty, according to NASCAR, was for the truck bed cover. ?Vent holes at the bed top must be configured for air intake only,? the rule book says.