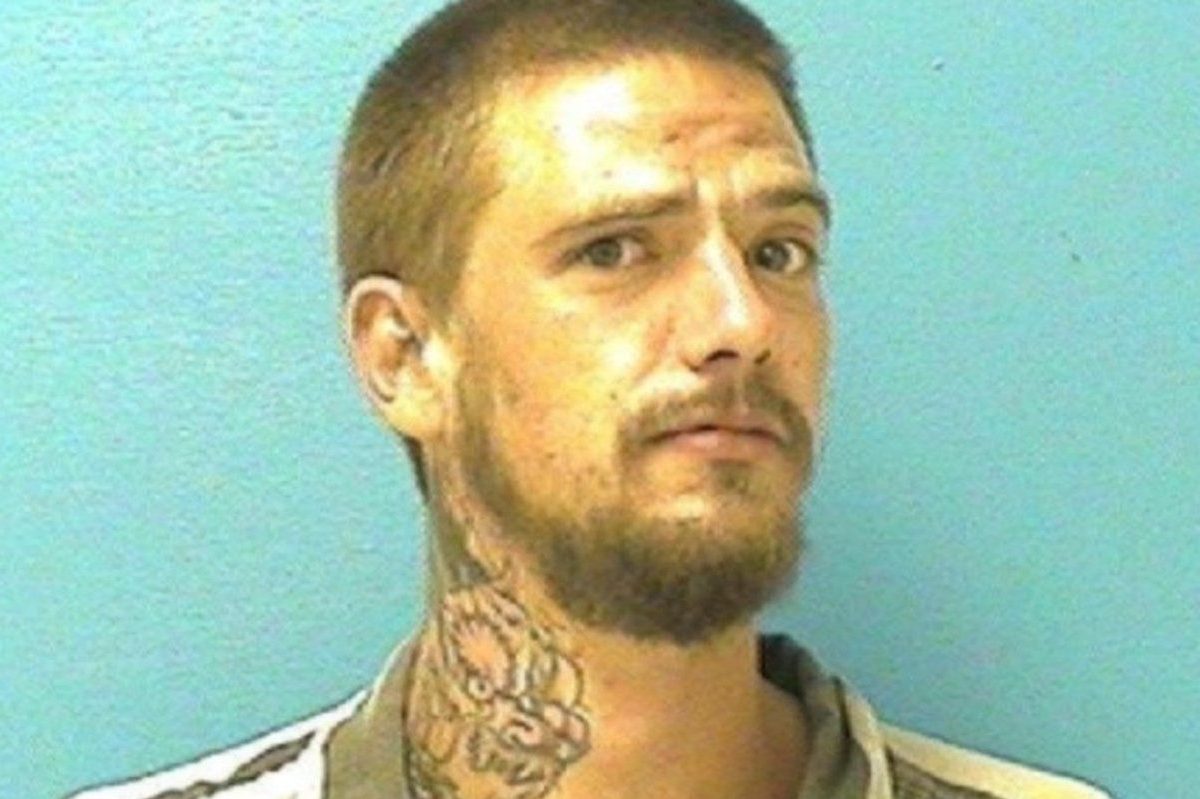 While tens of thousands of NASCAR fans were tailgating in Bristol, Tennessee ahead of the Irwin Tools Night Race at Bristol Motor Speedway, the 27-year-old Parkersburg, West Virginia man decided to streak through a crowded parking lot.

“I’m walking up through here and here he comes. He backed up and stopped in front of the band, waving and spinning in circles and stuff,” witness Tim Lee told WCYB.

After a brief chase, Bristol police caught up with Greene in a neighborhood. And, that’s when the cops checked Greene’s car and discovered a surprise raccoon.

“We also [found that] he and a companion were in possession of a raccoon,” Matt Austin, a Bristol police officer, told WCYB.

Not exactly equipped to deal with wild forest mammals, Bristol PD ended called up the Tennessee Wildlife Resources Agency to deal with the raccoon issue.

“He said his girlfriend rescued it from a park, but as far as where it actually came from, we couldn’t really say for sure,” Austin said.

Friends don't let friends get drunk, naked, streak in a parking lot near Bristol and steal a raccoon –> http://t.co/8Caj4EL #NASCAR

By the way, at what point during a drinking binge do you think the whole "rescuing a raccoon" concept becomes a solid idea?

Greene ended up getting charged with public intoxication and indecent exposure, along with a couple additional charges filed by the Tennessee Wildlife Resources Agency. His story was a viral sensation, even ending up making it on Late Night with Jimmy Fallon (back before he was The Tonight Show host).

“A man in Tennessee was arrested for stuffing a raccoon in his car, driving to a NASCAR track and going streaking,” Fallon said during his monologue. “Or as rednecks call, the trifecta. You did it rascal!…I’m just going on out on a limb here: Mullet?”

Sorry, Jimmy. No dice on the mullet. But, Mr. Greene was rocking a pretty gnarly neck tattoo.

So, what’s the moral of this story, you ask? Always mix in a water.