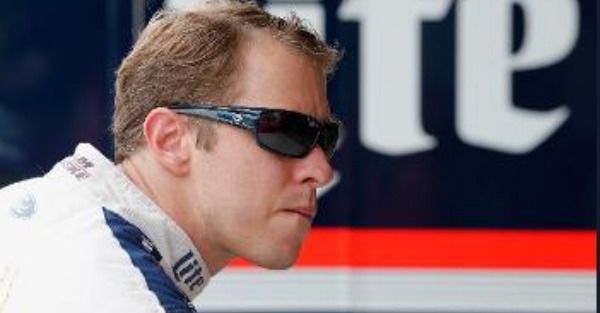 Entering Sunday’s race at Phoenix, Brad Keselowski had a 19-point lead on Denny Hamlin for the final spot in the championship race.

According to ESPN’s Bob Pockrass, Keselowski told his team that he doesn’t have many answers.

“Sorry, I don’t have a lot of good ideas for you,” Keselowski said.

That’s not exactly the confidence you want to hear from a driver competing for a championship.

Keselowski still has time to make up ground, but Hamlin is quickly gaining on him.

Kes also has to worry about Chase Elliott, Ryan Blaney and Jimmie Johnson. Elliott and Johnson likely need wins to move on to the championship, but all three are running better than Keselowski at this point.

Phoenix hasn’t been kind to Keselowski in the past, and he has no wins at the track during his Cup Series career. But he has a championship pedigree, and this could come down to the wire between him and Hamlin.