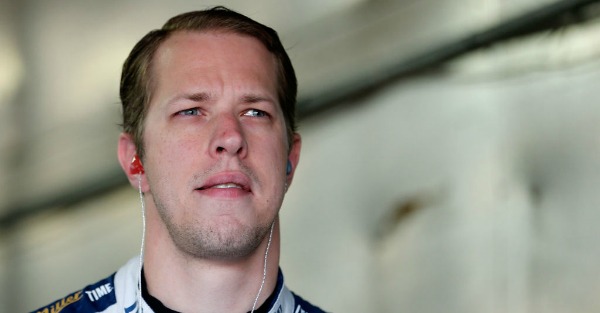 Brad Keselowski has decided to shut down his team in the Truck Series, and he decided to give his drivers a going away present.

Chase Briscoe and Austin Cindric are moving on to Roush Fenway Racing since Brad Keselowski Racing won’t produce a team next year. Both drivers picked up their first career wins in the Truck Series this season, so Keselowski decided to reward them by gifting them the trucks they won their first races in this year.

Both Briscoe and Cindric were given F150s from their debut wins.

Today @AustinCindric and @ChaseBriscoe5 both received their first win trucks from @CTMPOfficial and @HomesteadMiami during a final team lunch at BKR.

See the full video on our Facebook page! pic.twitter.com/WyH526Ftwn

Briscoe thanked Keselowski for the gesture on Twitter and said he is going to hold onto the truck.

Such an amazing and generous gesture from @keselowski. As bad as I wanna go race it at Eldora I’m gonna hold on to it! https://t.co/VteScvDVG3

Keselowski is shutting down the Truck Series due to funding, but he told Motorsport that he still wants to own a Cup team in the future.

“Absolutely. It?s 100 percent my dream,” Keselowski said. “There?s a lot of things that have to happen to make that a possibility?including the support of a manufacturer and the health of the sport being at a high point. But it?s my intention to get to that position in the long-term future.”

Keselowski still likely has several years remaining as a Cup Series driver, but it’s easy to envision him owning or co-owning a Cup team after his racing career concludes.