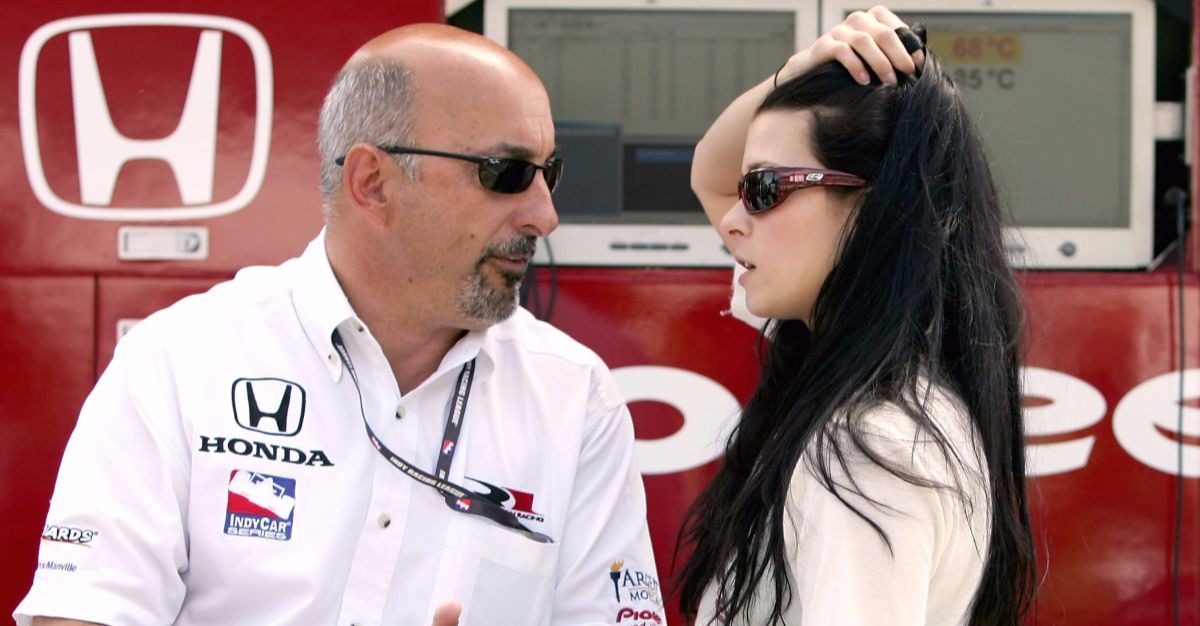 Bobby Rahal won three CART championships as a driver, has an Indy 500 win as both a driver and an owner and even made a NASCAR start for the Wood Brothers. But Rahal is adding another first to his resume at 64 years old.

His team, Rahal Letterman Lanigan, becomes the first team to enter the Jaguar’s I-Pace eTrophy Series, which will run next year as a support series to Formula E, according to ESPN.

Related: Jaguar thinks it has created the racing series of the future

The racing series will feature races that will span roughly a half-hour and will throw 20 Jaguar I-Pace cars onto the same track in a 10-race series. It will be the first racing series based on a street legal electric car. The standard I-Pace is an electric car that throws around 395 horsepower and 516 lb-ft of torque, giving it 0-60 in just over 4 seconds, all with a 300-mile range.

“Innovation is integral to motorsports and electric car racing is an important part of the future, so this opportunity came at the perfect time for RLL,” Rahal said. “Certainly electric power is relatively new in motorsport, but being at the forefront of the technological advancement made possible by testing on the racetrack that can transfer over into production cars is exciting for us. To be able to contribute in some small way in the testing and development of electric vehicles that ultimately will provide more options for consumers is something to be proud of.”

If the series catches on, it will ensure the iconic Rahal name will continue into the next generation of race cars in an electric future.