Jaguar thinks it has created the racing series of the future 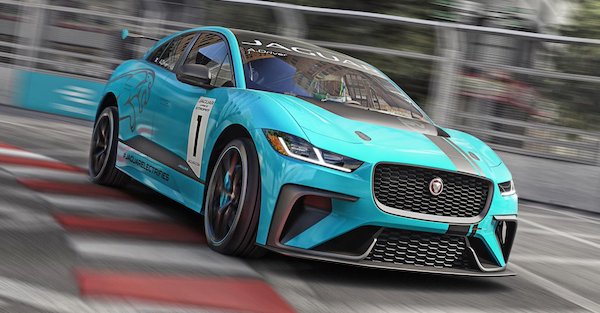 Electric cars are finally turning into things that we’d actually like to drive. For the longest time, Tesla was the sole maker of attractive electric cars, there’s Fisker too, but no one can afford one of those, so now Jaguar is joining the game with the I-Pace.

Not only is the I-Pace a gorgeous electric car that throws around 395 horsepower and 516 lb-ft of torque, giving it 0-60 in almost 4 seconds, all with a 300-mile range, but it’s also going to be featured in its own racing league, the I-Pace eTrophy.

The races will span roughly a half-hour and will throw 20 I-Pace cars onto the same track in a 10-race series. The best part of this whole deal is that you can actually drive in the series, you just need to buy a package that includes the car, race entry, tires, storage and transport for the vehicles, technical support, and a ton of other pieces of equipment.

Hopefully this takes off because more electric cars on the circuit would be an incredible thing.

Related: These Formula E cars look like they were pulled straight from a video game