Cup series team dodges bullet, can participate in Great American Race after all 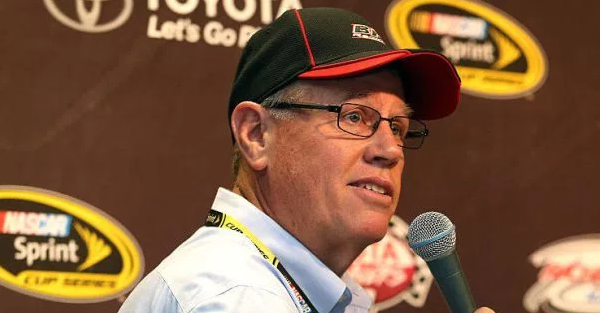 ESPN is reporting that Union Bank and Trust has asked for a postponement of a receivership hearing until February 15, meaning that BK can race at the Daytona 500.

BK Racing can still operate and so it can still go to Daytona. https://t.co/tX86uk9Slk

Union Bank and Trust is seeking a receiver to operate the team, according to an ESPN report. By doing so, the bank could then sell or lease BK’s charter. which would recoup some of the money the bank says the team owes.