Popular former Rookie of the Year sadly passes away 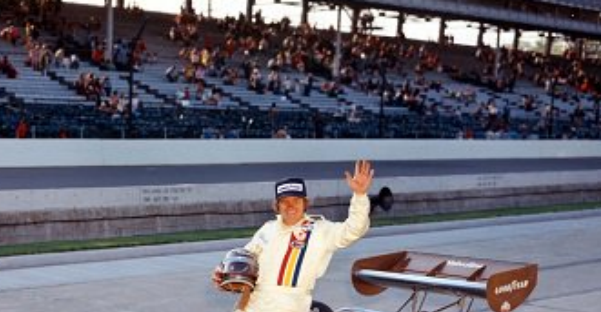 Bill Puterbaugh, a former IndyCar Rookie of the Year who famously qualified for he Indy 500 in the dark, has passed away. He was 81.

Condolences to the family and many friends of 1975 Rookie of the Year Bill Puterbaugh. pic.twitter.com/htprb9A6G9

Puterbaugh had dreamed of racing in the Indy 500 since he was a child, according to the Indianapolis Star. That dream didn’t come easy. Puterbaugh tried to qualify from 1968-1974 — six times — and failed on each occasion. He finally qualified in 1975, starting 15th and finishing seventh, and was named the Rookie of the Year.

He had his most success in Sprint cars, winning five races. In the USAC Championship Car Series, where he finished in the top ten 11 times. His best career finish was sixth, and he did that twice.