Back to Basics: NASCAR Returns to Single-Car Qualifying 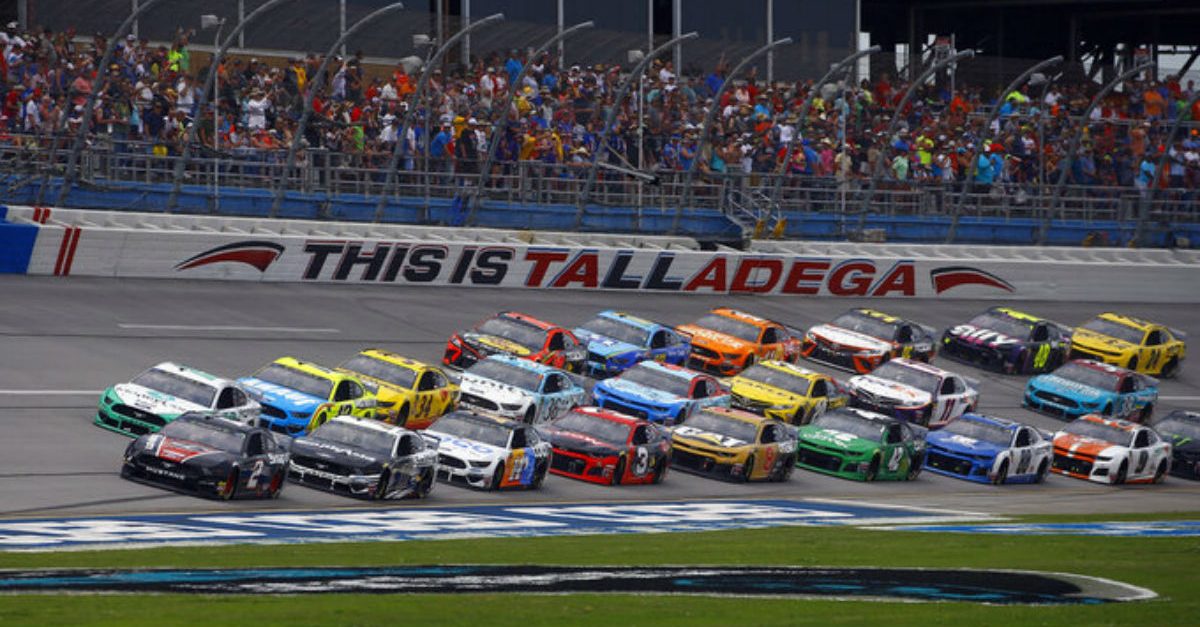 CHARLOTTE, N.C. (AP) — NASCAR has dropped its fight to add excitement value to qualifying and will return to single-car laps after the current format became a laughingstock.

All three NASCAR national series will return to single-car qualifying at all oval tracks starting this weekend at Dover. NASCAR for more than five years has used a group qualifying format, but a new rules package this season created an unintended consequence: drivers could game the system.

Most waited until the very last moment to pull off pit lane for their qualifying run; all 12 drivers in the final round at California in March missed the cutoff point to even register a lap. NASCAR was adamant it was trying to keep qualifying entertaining for fans because single-car runs are tedious, but teams continued to find loopholes that made the format a farce.

"Why make it complicated. Make it simple."@jeffburton and @nateryan explain NASCAR's change back to single-car qualifying, and analyzed whether or not it's a good move. #NASCARAmerica pic.twitter.com/AUSl0flQ3t

NASCAR was furious and for the past month considered various options, but the emphasis on aerodynamic draft created through the new rules package backed the series into a corner. Race teams wanted an aero pull and waited for another driver to go first, and they showed no intention of stopping the practice despite several NASCAR attempts to tighten the rules.

In Wednesday’s rule change, elimination-style rounds were also cut. Television partners Fox Sports and NBC Sports are tasked with showing qualifying, which had been knockout rounds completed within an hour. Both TV partners indicated to NASCAR they could still produce an interesting show with the single-car qualifying, which played a part in NASCAR’s decision to go back to a format most find technical and rather boring.

The qualifying order draw will be determined by the previous race’s starting lineup.

Read More: These Pictures of a Trashed Talladega Shows What a Weekend of NASCAR-style Partying Looks Like