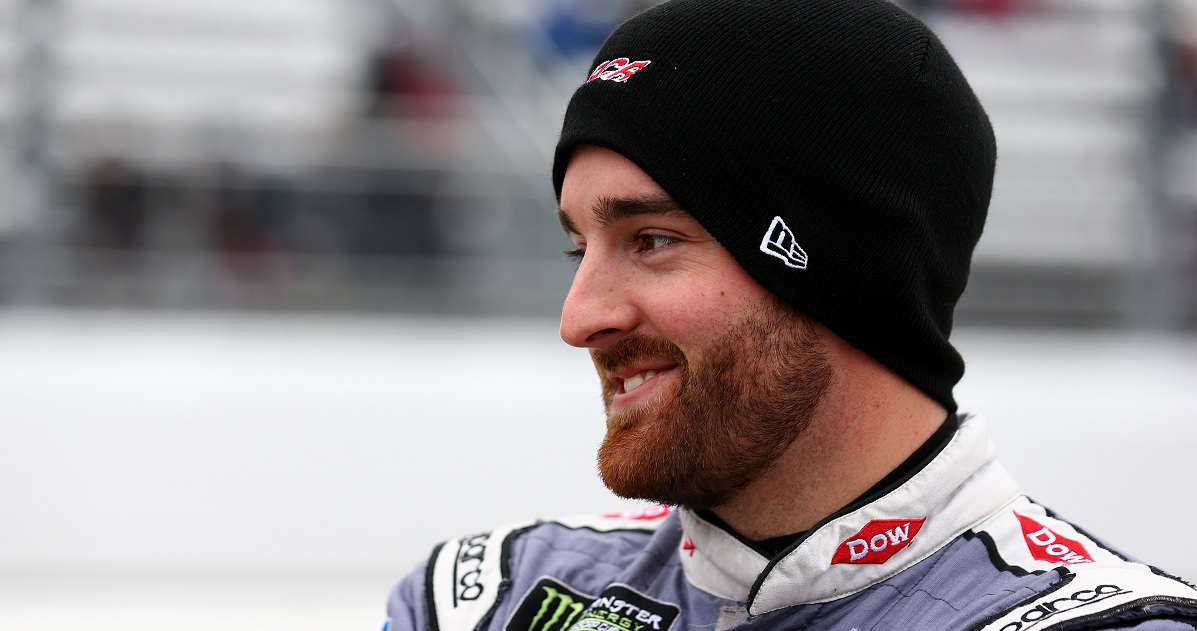 Are the top drivers in NASCAR Cup racing the ones pushing the envelope of what?s allowed?

It?s a fair question and one that?s been tossed about a lot this season, given that many fans think some drivers are skirting the rules. Fans have thought Jimmie Johnson has gotten away with things for which other drivers were busted.

There might be something to it, according to Austin Dillon. Now Dillon isn?t actually accusing another driver of cheating, but he tells JeffGluck.com that he?s noticed a trend when it comes to penalties.

NASCAR has not been shy about penalties this year, but the ramifications of which seem to lack any teeth. Motorsport.com reports that teams who get caught for something NASCAR deems illegal more often face a fine, some points taken away, and possibly the suspension of the crew chief. Many teams might feel that?s the cost of doing business as long as your car does well.

Dillon says it would be interesting to start tracking that and see if he?s right.

?So the guys that are sitting on pit road the longest for missing practices or whatever it might be, for rolling around (through inspection) too many times, I bet if you look at that and tallied all those minutes up, it would come out with the pretty good guys at the top,? he said.

Related: Jimmie Johnson at the center of another pit controversy and race fans cry foul