NASCAR can’t catch a break on TV, as these latest numbers show 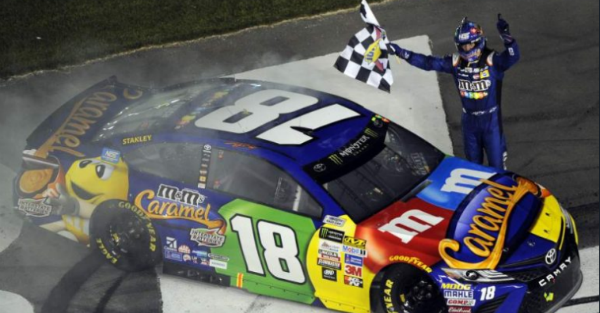 This past Sunday’s Apache 400 suffered a decrease in viewership, early numbers show, and that continues a trouble trend.

And if this one is right, it’s really troubling, because the preliminary numbers show viewership would have dropped to approximately 2 million, down from 2.5 million the year before. The overall rating was down, too.

More detailed numbers will be out later this week.

This comes a week after the New Hampshire  numbers were also down — a 1.3 rating was down from last year’s 1.6.