Tony Stewart Is Returning to NASCAR for July 4th Race 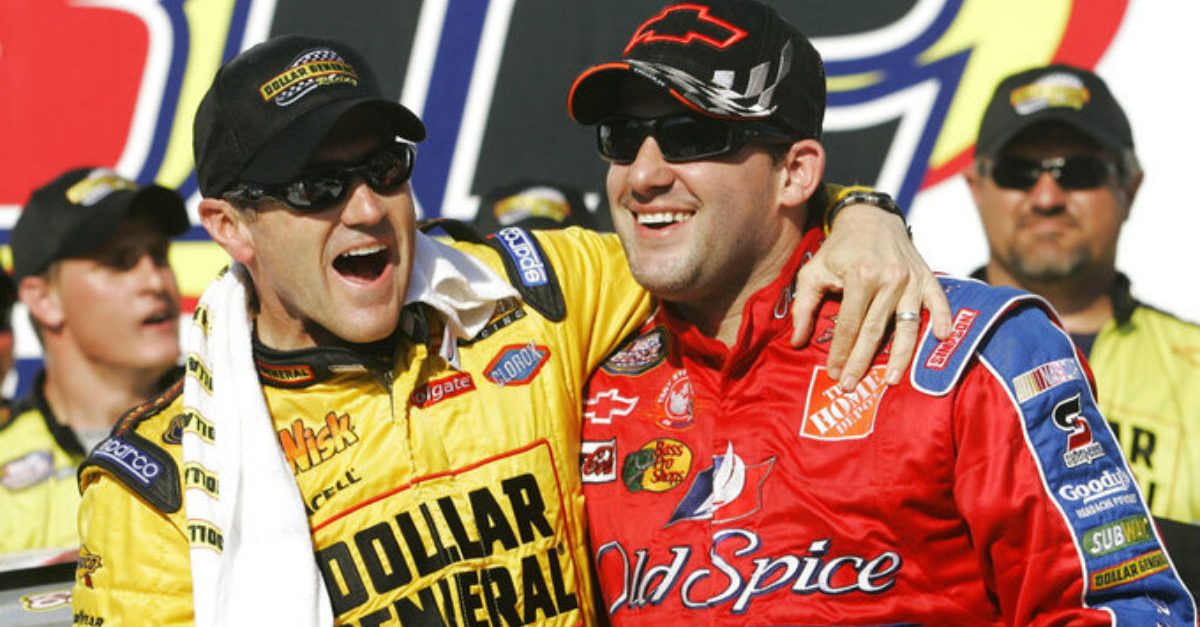 INDIANAPOLIS (AP) ? Smoke is hoping to kiss the bricks one more time.

The 48-year-old Indiana native has competed in 18 Brickyard 400s, five Indianapolis 500s and four IROC Series races at the famed track. He is a two-time Brickyard 400 winner (2005, 2007) and a member of the Indianapolis Motor Speedway Hall of Fame. He retired from full-time NASCAR racing after the 2016 season.

There’s no place like home… and home is where I’ll be on the Fourth of July. pic.twitter.com/VPi07b9gqV

?Everyone knows what Indy means to me, so I can?t think of a better place to race on Fourth of July weekend,? said Stewart, who grew up 45 minutes from Indy. ?The date is already circled on my calendar.?

Stewart has eight road-course wins in the Cup Series, trailing only Jeff Gordon, and notched his 49th and final career victory in 2016 at Sonoma Raceway in California.

NEWS: @TonyStewart will compete in the #NASCAR Xfinity Series race July 4 at @IMS in a Ford Mustang from #SHRacing.

?People sometimes say, ?We miss seeing you behind the wheel,? and I?m like, ?Well, you?ve just got to go to different places now,?? said Stewart, who has 23 wins in an assortment of sprint car races since retiring as a full-time NASCAR driver. ?I?m racing 100 times a year in a sprint car, but seeing some of these road-course races ? especially the Roval at Charlotte ? piqued my interest a bit. ? All of it has led me back to the place I?ve always called home ? Indy.?