NASCAR Teams Can Go Back to Work, Per NC Governor 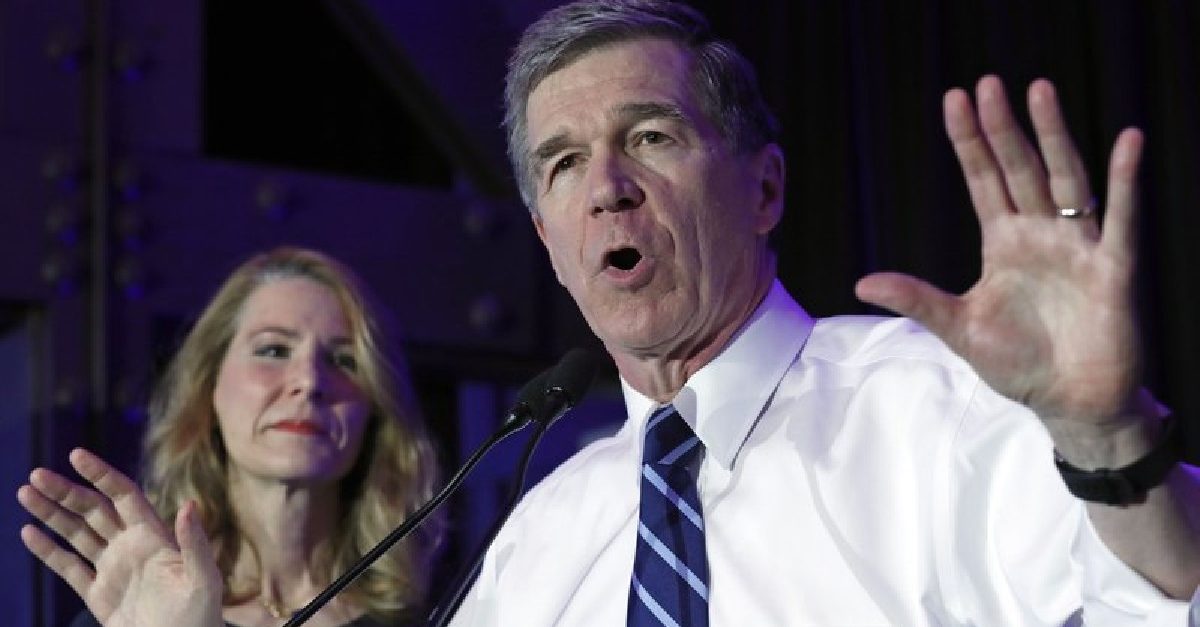 CHARLOTTE, N.C. (AP) ? The governor of North Carolina said Thursday that NASCAR teams can work in their race shops if they maintain social distancing guidelines, clearing a potential hurdle to resuming the season in coming weeks.

Gov. Roy Cooper extended the state?s stay-at-home order through May 8 on Thursday and said he would gradually open the state in three phases. He said he is still considering NASCAR?s request to run the Coca-Cola 600 as scheduled on May 24 without spectators.

The governors of both Florida and Texas have already said NASCAR is welcome to race in their states without fans, and South Carolina and Georgia are gradually easing restrictions.

For any racing to be done, the North Carolina-based teams need access to their shops to prep the cars.

?From the information that I have now, already under our state executive order, they could begin working in their garages as an essential business defined under our executive order,? Cooper said. ?They are still in contact with local health departments that local governments may have some different health restrictions.?

NASCAR is now deemed essential in the state of North Carolina and the return spring race at Darlington is now confirmed!

Racing is almost back.

As for Charlotte hosting the 600 on Memorial Day weekend for the 60th consecutive year, Cooper said public health officials are examining proposals for events without spectators submitted by NASCAR.

?We are the home of NASCAR, and I?m so grateful for this amazing sport that is in our state that not only provides people with a lot of entertainment, but also has an amazing economic engine for our state,? Cooper said. ?I?ve been in contact with NASCAR officials, track owners, team owners. They have come forward with a plan to try and protect their employees. So we?ll be coming forward with an announcement on that pretty soon.?

NASCAR ran just four of its 36 races this season before competition was suspended March 13 because of the coronavirus pandemic. The sanctioning body has vowed to run its full schedule once it resumes racing, and had been eyeing the Coca-Cola 600 as its return.

With surrounding states relaxing restrictions, a return could come before May 24. One proposed schedule showed NASCAR restarting at Darlington Raceway in South Carolina on May 17, followed by a 400-mile race at Charlotte on May 20 and the 600 on the 24th. That version of the schedule then had the Cup Series traveling to Bristol Motor Speedway in Tennessee for a May 27 race.

Before that, he said, NASCAR would be at Darlington.

?So we have some lights at the end of the tunnel as far as events,? he said.

Teams are desperate to get back to work because no revenue is coming in during the shutdown, but a guaranteed share of the television package will be funneled to the teams once they start racing again.