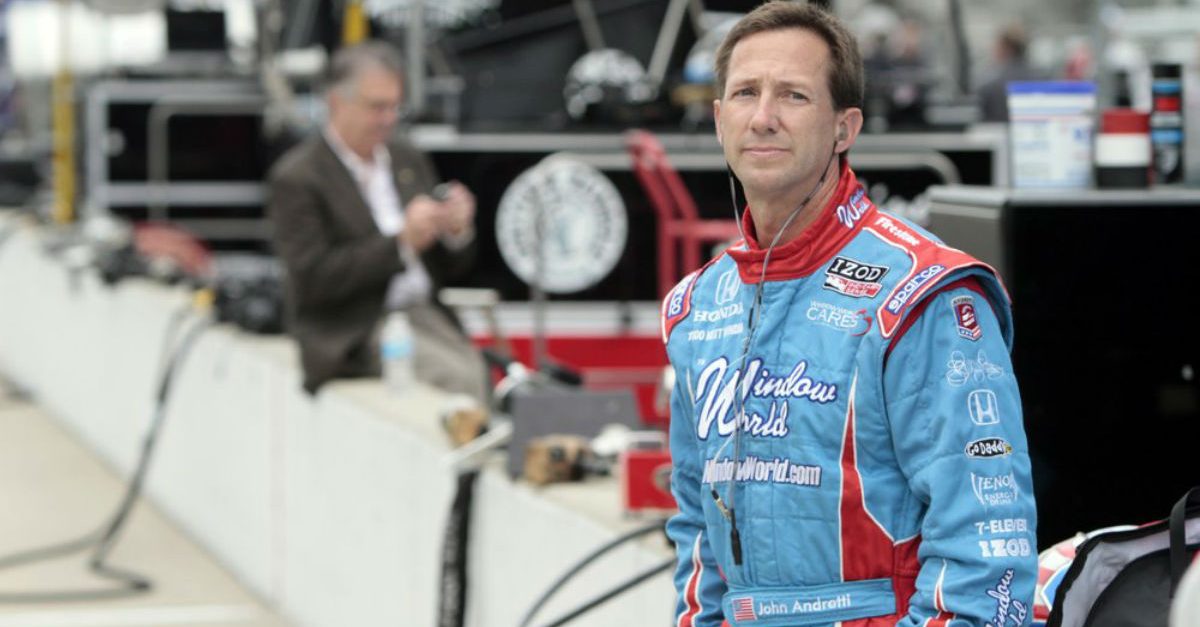 INDIANAPOLIS (AP) ? John Andretti, a member of one of auto racing?s most famous families and the first driver to attempt the Indianapolis 500 and NASCAR?s 600-mile race in North Carolina on the same day, has died. He was 56 and had spent the last three years battling colon cancer.

Andretti Autosports, which is owned by Andretti?s cousin, Michael, announced the death Thursday.

God Speed John Andretti. My heart is heavy with overwhelming sadness. I know his last name was Andretti, but for our family it was always Petty. All my thoughts, prayers and love go out to the entire Andretti Family

Thoughts and prayers to the entire Andretti family. 🙏🏻 https://t.co/REYbtXjZ3K

Sad news about John Andretti. Racing against him was always tough because you knew he was smiling in his helmet while he was driving. John inspired me to do “The Double.” RIP

Man… sending thoughts and prayers to all. https://t.co/9eHOtE1tbc

Praying for the Andretti family. John was an awesome person to be around. He was a fighter on and off the track. I’ll never forget racing an indoor kart race against him and him beating me on the last lap. RIP John https://t.co/QN85nOBb7U

So sad to hear this. The smile on his face here is how I saw him literally every second he was ever at the track. Prayers to the whole Andretti family. 🙏. #checkitforandretti https://t.co/7jZSOkb4GF

Andretti?s cousin and uncle, Mario, were longtime fan favorites in the IndyCar Series and beyond.

But John Andretti developed his own fan base at Indy in part because he was the first driver to attempt the Memorial Day double ? running in both the 500 and the 600-mile night race outside Charlotte, North Carolina.

Andretti made 49 consecutive IndyCar starts from 1990-92 before moving to NASCAR, where he started at least 29 races every season from 1994-2003. He won three times and helped raise money for Riley Children?s Hospital in Indianapolis through his initiative Race 4 Riley.

He was diagnosed with colon cancer in January 2017. Doctors later determined the disease had spread to his liver.