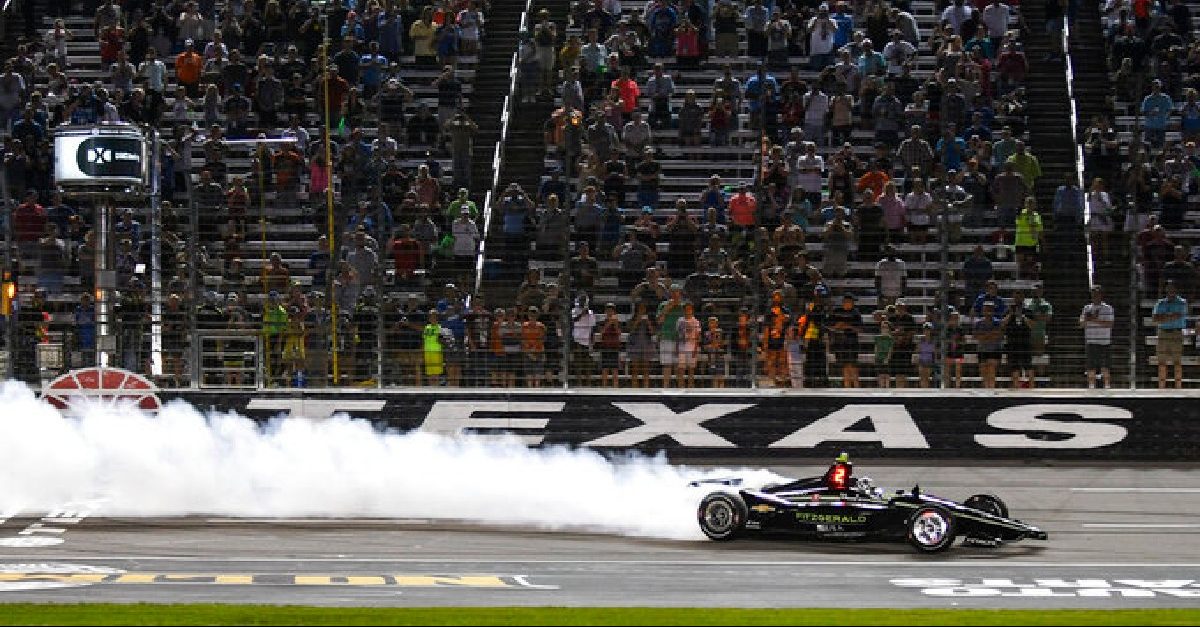 FORT WORTH, Texas (AP) — IndyCar has gotten the green flag to finally start its season in Texas next month with a nighttime race June 6 without spectators.

The race at Texas Motor Speedway was the next one on the series schedule that hadn’t been postponed or canceled because of the coronavirus pandemic. IndyCar and track officials announced the details Thursday, heavy with safety precautions.

IndyCar President Jay Frye said IndyCar worked with TMS President Eddie Gossage and public health officials on a plan to “ensure the safety of our event participants alongside an exciting return to competition for our drivers, teams and viewers tuning in from around the world.”

Texas has hosted IndyCar races since the 1 1/2-mile track opened in 1997. TMS used to have the first race after the Indianapolis 500 in late May and hosted two races a year from 1998-2004, including the series finale the last six years of that stretch.

The NTT INDYCAR SERIES will kick off the 2020 Season in Texas on Saturday, June 6.

The June season opener will be on a condensed schedule with practice, qualifying and the race taking place on the same day. There will be strict access guidelines limiting the number of personnel on site, with health screening system administered to all participants and personal protection equipment provided to everyone entering the facility.

Social distancing protocols will be in place and carefully maintained.

“America needs live sports and they are not going to believe what they see when the Genesys 300 storms into their living rooms on TV from Texas,” Gossage said. “One of the world’s greatest sporting events, the Indy 500, has been postponed until August by coronavirus, so all of that pent-up energy, anticipation, frustrations and anxiety will be pounding through the drivers’ nervous systems.”

Texas Gov. Greg Abbott had said April 20 that NASCAR was working with Texas Motor Speedway on a plan to race there, and that his state welcomed racing without spectators. Gossage then said his track was working to reschedule its Cup Series event that was supposed to be run March 29, and is one of eight races NASCAR has postponed so far because of the COVID-19 outbreak.

We're back!! So looking forward to getting back on track with @IndyCar @IndyCaronNBC for the @Genesys 300 …https://t.co/HGWxoka7CC pic.twitter.com/Bq3REWSMcK

NASCAR is set to resume racing May 17 in South Carolina and for now will stick close to the home bases of the teams in North Carolina.

In a joint statement, Abbott and Gossage said racing “is part of Texas culture.

“The American people are eager to watch their favorite live sports again, and this race serves as an example of how we can responsibly hold sporting events while prioritizing the health of the participants and the public,” the statement said.