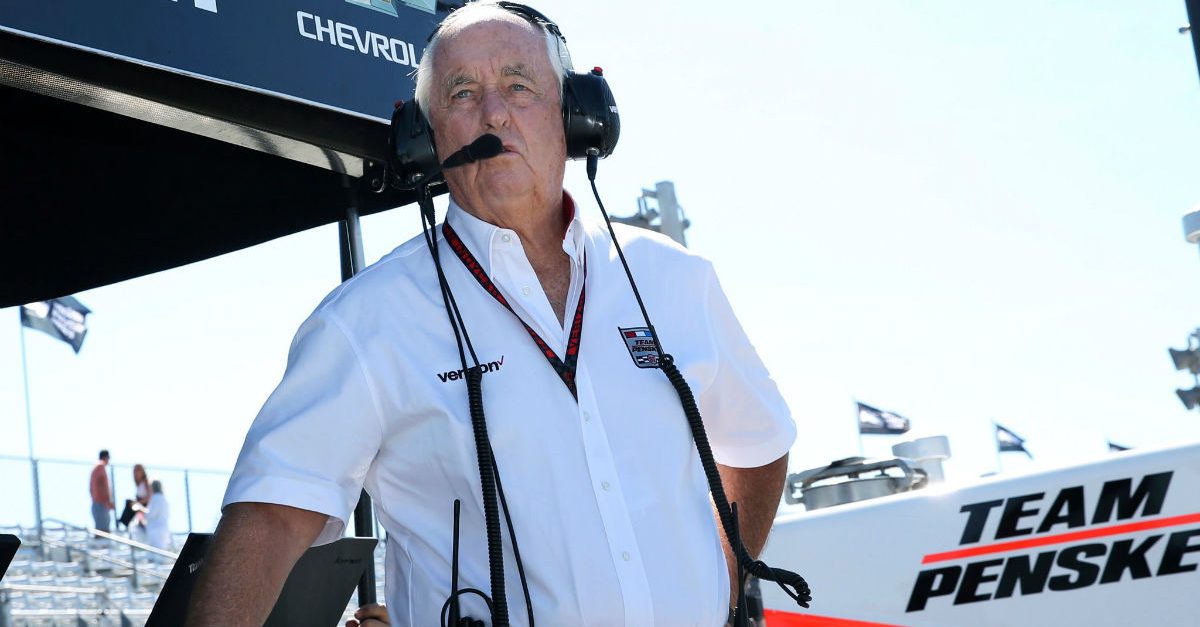 The Cup Series race, scheduled for July 5, will remain on the track’s 2 1/2-mile oval.

The decision was approved by series officials and welcomed by NBC, which will broadcast both races on its primary network.

The 2020 @bigmchnvodka 400 at the Brickyard powered by @FLAGALine weekend will feature a first-ever @NASCAR_Xfinity road course race at #IMS, sponsored by @Pennzoil.

Go 4th and get your tickets today! https://t.co/ZhB2WnYxOf

Penske purchased the track late last year and closed the deal earlier this month. This is the first major change the longtime IndyCar and NASCAR team owner has made.

Race organizers said the plan is to hold the Xfinity race July 4, then convert the track back to its original oval format. Cup drivers will then hold one or two practices that day, which will have concerts and a holiday fireworks display after the cars head to Gasoline Alley.

Qualifying for the Cup race will be held July 5 with the race scheduled later that day.

Florida-Georgia Line will hold a concert Friday night of race weekend, and Pennzoil has signed on to become a sponsor of the Xfinity race.