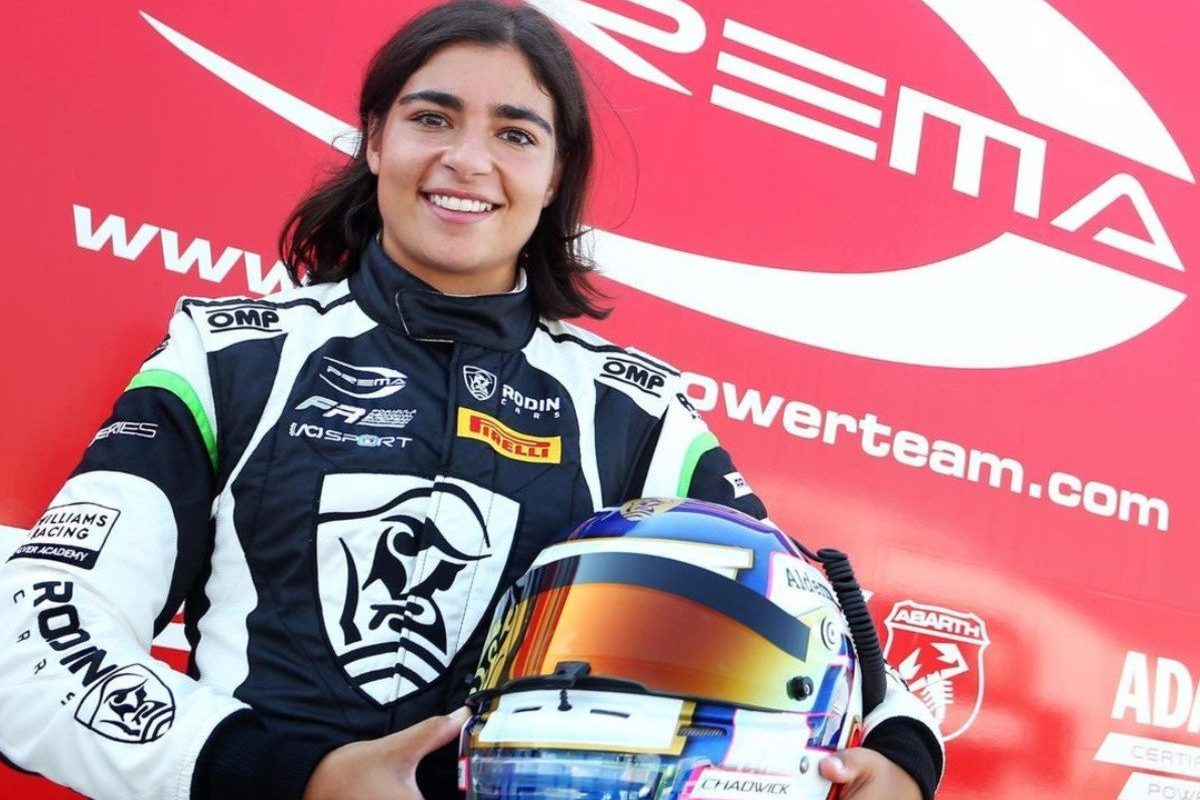 The all-female W Series will be showcased at eight Formula One races next season in a push for greater diversity in motor sports, organizers said Thursday.

“When we talk about diversity people often think that we?re talking about having more people of color. It?s not just that,? Hamilton said at the Turkish F1 GP in Istanbul. ?It is having more women involved. At the moment it is a male-dominated sport and that does need to change.?

The new partnership will see W Series events held as support races during eight of next season’s 23 F1 weekends, although no decision had been made on the exact dates and locations.

?Our global reach, impact and influence will be increased significantly,? W Series chief executive Catherine Bond Muir said. ?We want W Series to entertain, and entertain it will. But we also want it to become a crucial default-option stepping stone for any female racing driver who wants to carve out a professional racing career.?

Ross Brawn, F1’s managing director of motorsport, said the partnership “shows our determination and commitment to showcase their exciting series and the importance of building greater diversity.?

?Now more people will know about it and will be able to follow it, and it should be followed,? Bottas said. “Like many other women?s sport, it?s many times underrated when it?s actually really interesting to watch. But there?s no coverage.?

No female driver has competed in a Formula One race since Lella Lombardi in 1976. Susie Wolff was the last woman to take part in an F1 weekend when she drove in a practice session for Williams at the British GP in 2015.

Bottas said the W Series could help produce the next female F1 driver.

?I think if you can succeed there and impress, you never know,? he said. ?You might have opportunities to go a lot further than that.?