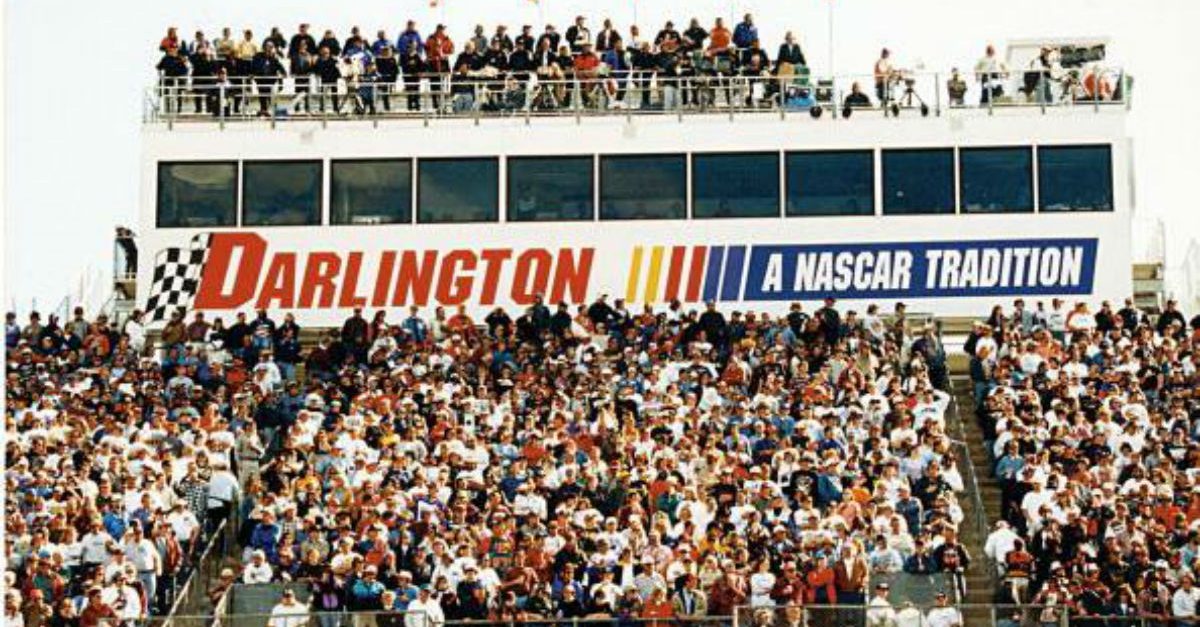 This will be the sixth straight season NASCAR has honored the sports? past at what has become its Old Timer?s Day-style event.

We are SO excited to share with you that we'll be celebrating @NASCAR Champions of the Past, Present AND Future for #NASCARThrowback as we kick off the first race of #NASCARPlayoffs Labor Day weekend in 2020 😍#Southern500 || #SportClips200 pic.twitter.com/bR1p7nor81

The Southern 500 will take place on Sept. 6 during Labor Day weekend. The race will also kickoff next year?s NASCAR?s playoffs.