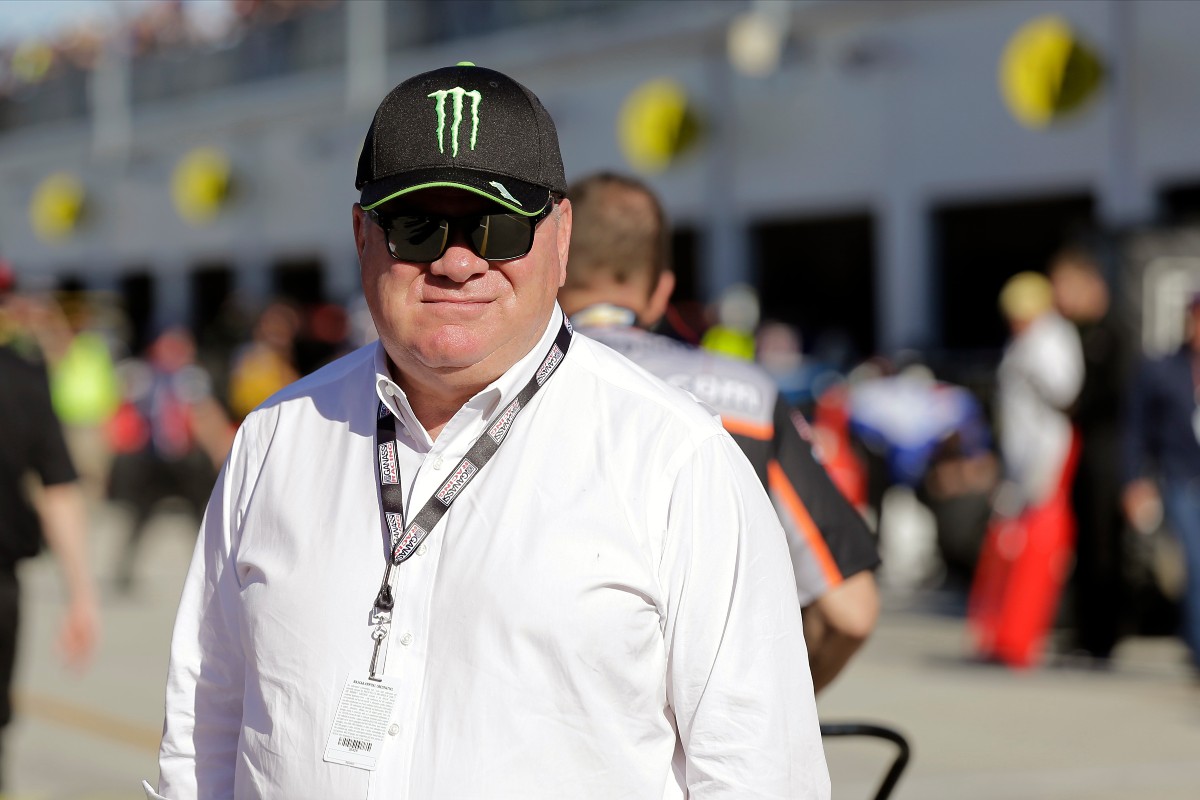 DAYTONA BEACH, Fla. (AP) ? Chip Ganassi was fined $30,000 and suspended one race for bringing a guest into the NASCAR pit area at Daytona International Speedway.

NASCAR said the team owner violated its COVID-19 guidelines by bringing a nonessential individual into the restricted competition area.

Ganassi cannot return to competition areas Sunday at Homestead-Miami Speedway. NASCAR expanded its bubble beginning with the Daytona 500 to permit team owners into the garage; they were not considered essential personnel last season and had to watch races from a suite on the other side of the track.

The at-track ?bubble? does not permit drivers to bring their significant others or children into the infield. Families were even prohibited from accessing at Daytona the infield motorhomes they consider their home at the track.

The penalty for Ganassi does not impact his two teams or drivers Kurt Busch and Ross Chastain.

In other penalties Monday:

Adam Stevens, the crew chief for winning driver Christopher Bell, was fined $10,000 for one loose lug nut on the No. 20 Toyota after Sunday’s race.

Jeremy Bullins was also suspended $10,000 for one loose lug nut on Brad Keselowski’s No. 2 Ford.