Analysts lay out ways that NASCAR can improve 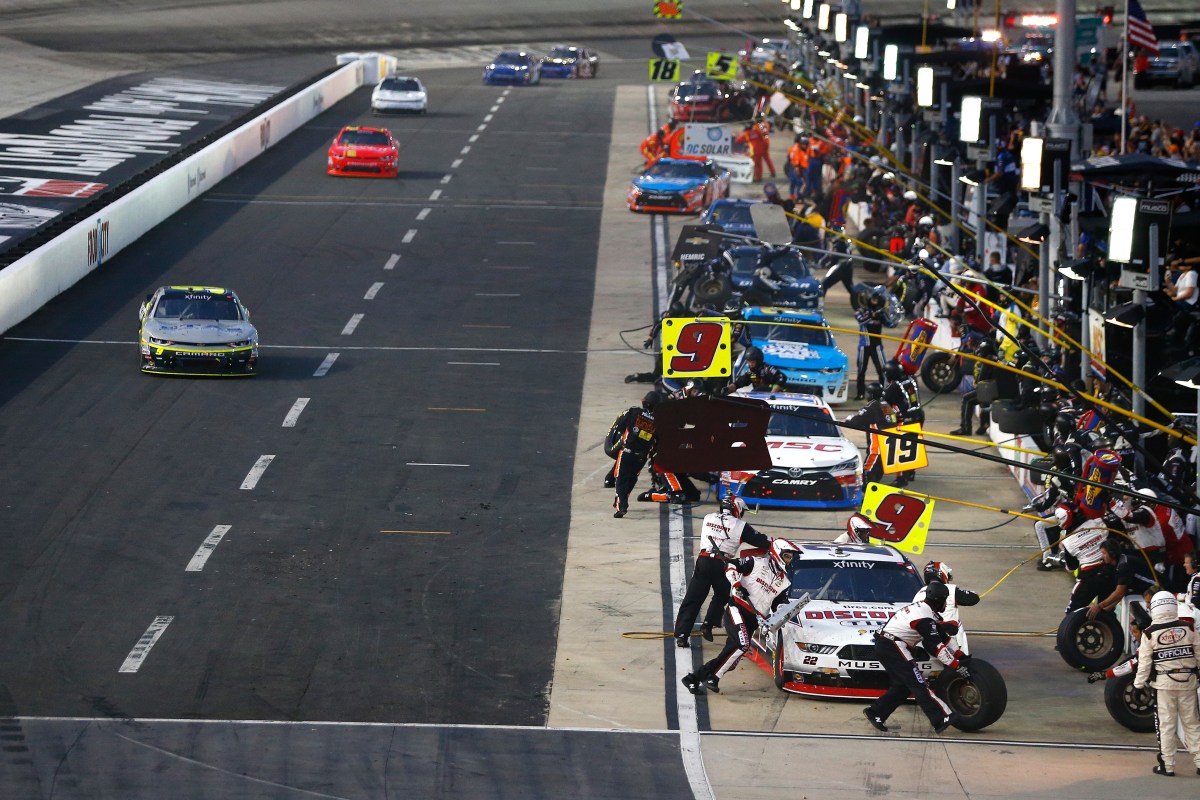 It’s no secret that NASCAR is in the process of facing a few challenges heading into the 2018 season. There are financial concerns with sponsors, ratings declined in 2017, and some of the biggest names in the sport ? Dale Earnhardt Jr., Matt Kenseth and Danica Patrick ? won’t be racing next season.

Despite some of the struggles in the sport, there are solutions that could push NASCAR forward and help it grow. A panel of analysts at Motorsport.com discussed what they would do if they were NASCAR’s CEO for the day, and they provided a handful of solutions that could help NASCAR if it continues to struggle.

“I would shorten the schedule by running doubleheaders out west and in the southeast when possible,” Holmes said. “I know this might sound crazy, but let?s be honest, with attendance issues at some tracks, TV is keeping the event alive so why not make a couple of events ?Made-for-TV events?? For example, in the spring, do the Las Vegas race on a Thursday night and then compete in Phoenix on Sunday. Or go to Auto Club and then Las Vegas. You could also hold an Atlanta race on a Thursday and then run at Richmond on that Sunday.”

Related: An important sponsor announces a contract extension with NASCAR

Lee Spencer said they should let fans know how much a driver wins each race.

“I would reinstate prize winnings on the race reports.” Spencer said. “Fans want to know the purses. I don?t buy the excuse that revealing what drivers earn causes a ?Us versus them? culture. If NASCAR revealed the purses it would offer a clearer explanation as to the distribution of wealth based on the charters.”

The idea of shortening the schedule is probably for the best, and a shorter schedule would likely get fans more engaged. Having more road courses and short tracks would be fun for the fans, especially seeing how dramatic those races at short tracks were down the stretch.

It wouldn’t be surprising to see NASCAR consider some of these changes if it continues to struggle next season.