An important sponsor announces a contract extension with NASCAR 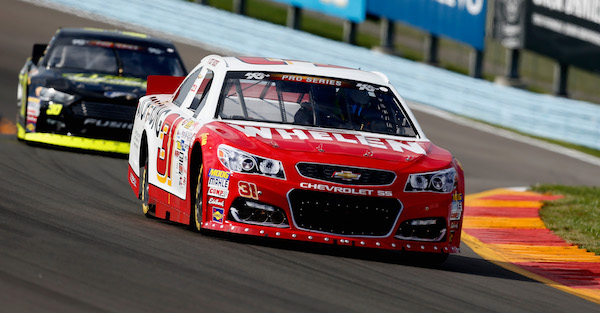 According to NASCAR.com, Whelen will also continue being the “Official Warning Lights of NASCAR.”

Jim Cassidy, the NASCAR senior vice president of racing operations, said it was “critical” that NASCAR continued to have Whelen as a sponsor.

“More than a decade of successful partnership has resulted in Whelen Engineering being deeply connected to many levels of our sport,” Cassidy said. “The NASCAR Whelen Modified Tour and NASCAR Whelen Euro Series are critical to reaching fans, developing talent and delivering great racing both domestically and abroad.”

Continuing the relationship with Whelen was important for NASCAR as it maintains some continuity for the sport on the financial side. Money has been an issue recently in NASCAR, so locking down a key series sponsor was crucial for the sport .

NASCAR officials locked down the sponsorship through 2024, so there will be stability for the Euro Series and the Modified Tour for the foreseeable future.