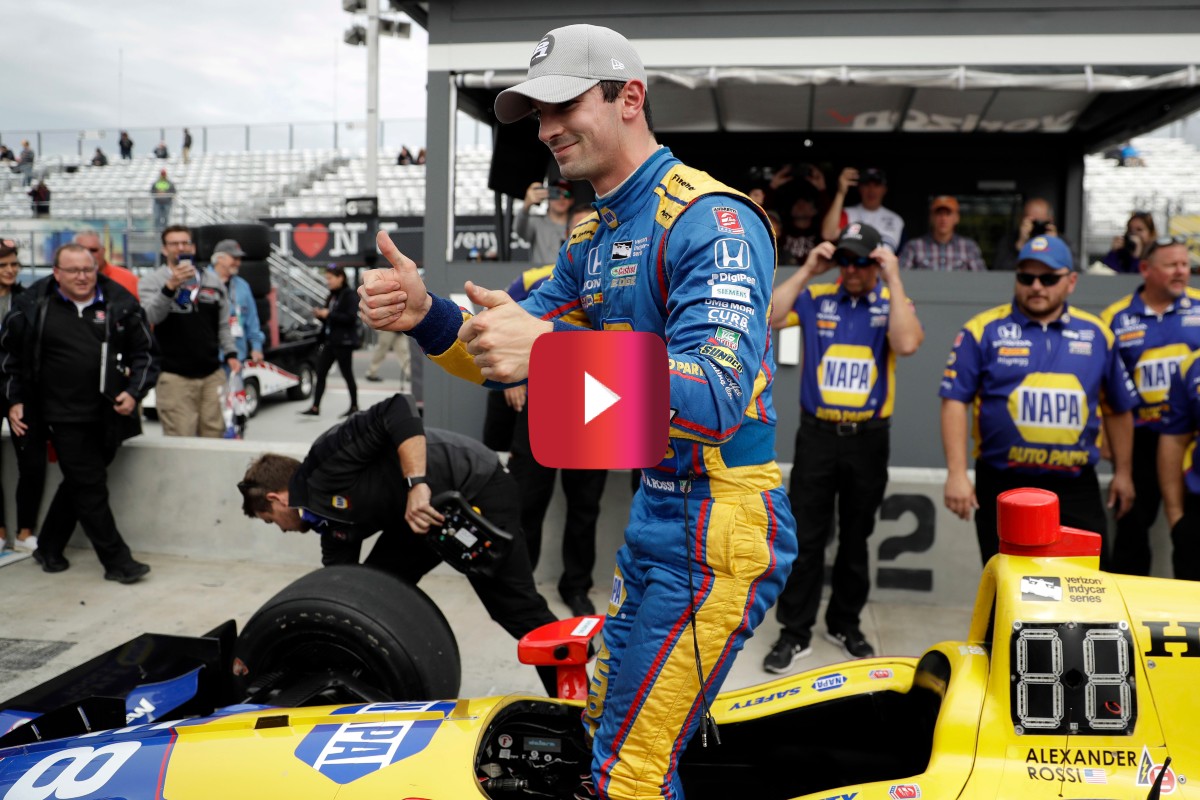 IndyCar star Alexander Rossi has done a ton of interviews throughout his career, but his interview with auto racing Rutledge Woodthe season-opening Grand Prix of Alabama at Barber Motorsports Park earlier this month wasn’t his average Q&A.

For the segment called “Elementary Speed,” Rossi fielded several questions from elementary school students. One of these questions was posed by seven-year-old Logan, who asked, “How do you pick your nose during the race without getting seen?” After a beat to take in the hilarious question, Rossi responded, “You just do it. Like, no one’s going to see you.”

Now, this question also brought up a great follow-up response from Rossi about what it’s like to sneeze during a race, which you can see around the one-minute mark in the below video.

“I did sneeze once at Indianapolis, and that was a wild experience,” Rossi says. “Like, I sneezed going down the front straightaway. … It came out of nowhere because I would have tried to hold it in otherwise. I don’t know if it was allergy season, but yeah, I was just driving along, and it was just this massive sneeze. And that was fine, but then when you open your eyes again, it’s, like, weird. It was a weird — it took a half-second to refocus.”

Speaking of sneezing, Rossi’s career definitely hasn’t been anything to…sneeze at (pun intended). The 29-year-old driver for Andretti Autosport had his breakout win at the 2016 Indianapolis 500, and has gone on to rack up an additional six wins and 25 podiums in the IndyCar Series.