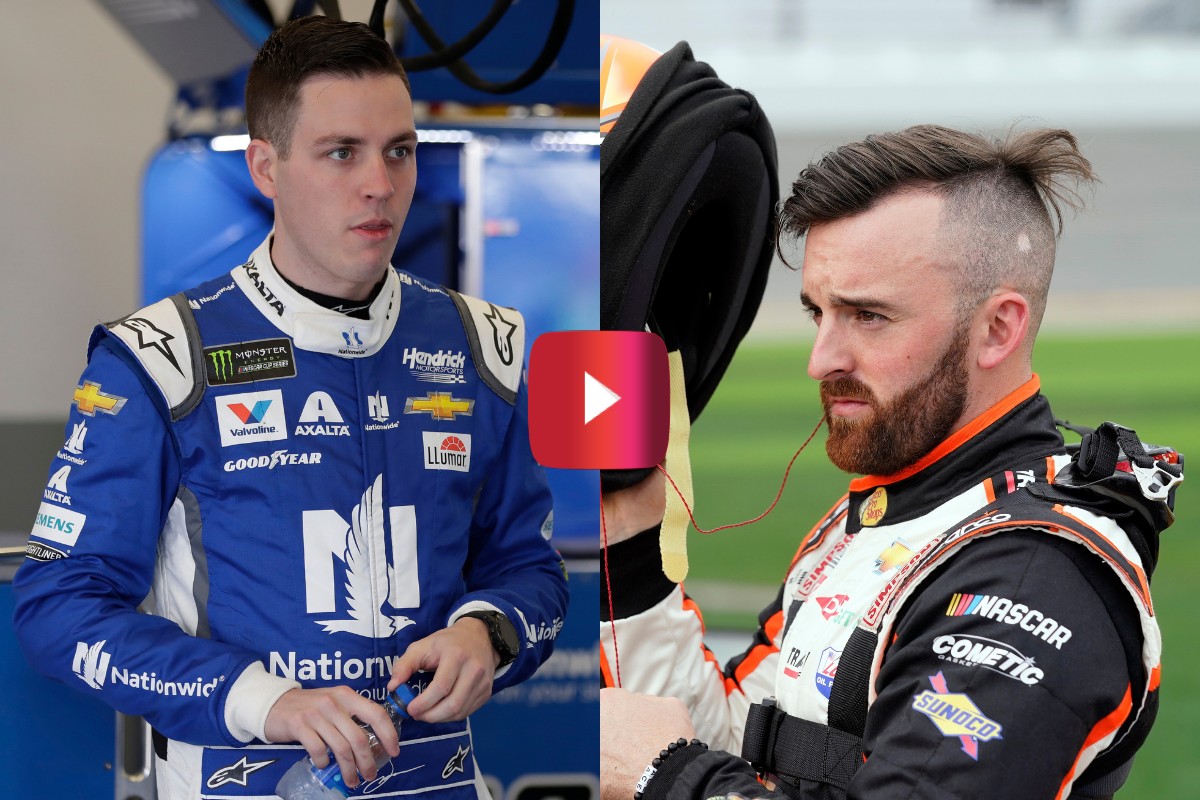 If you haven’t tuned into NASCAR in a while, you might not be all that familiar with Austin Dillon’s stats or accomplishments on the track. But, even the most lapsed NASCAR fan probably knows the name Richard Childress. The owner of Richard Childress Racing, who also happens to be Dillon’s grandfather, has an impressive legacy that traces back more than 30 years, all the way back to when he and the late Dale Earnhardt were absolutely dominating the sport. Nowadays, Dillon is one of the full-time drivers for RCR, driving the No. 3 Chevrolet. Considering Dillon’s pedigree, some might say that gives him a silver spoon of sorts. Childress is essentially NASCAR royalty, after all.

Well, after what happened at Richmond Raceway on September 21, 2019, Hendrick Motorsports driver Alex Bowman wanted to shove that silver spoon where the sun don’t shine.

It all started when Bowman, who drives the No. 88 Chevrolet, made slight contact with Dillon’s car on the second stage of the Federated Auto Parts 400. That’s when Childress, old school as he his, urged his grandson to hit Bowman back. You can check out the back-and-forth, Dillon’s eventual retaliation, and Bowman’s response to it in the below radio scanner compilation.

As you can hear from the sound bites, Andy Houston, the No. 3 car spotter, says “88 with you. Still in line with you. Our left rear is smoking now. Left rear tire rub here.”

That’s when Childress responds “Move his ass back if you get to it,” with crew chief Danny Stockman urging soon after, “Get him back now!”

Well, Dillon did get Bowman back, and Bowman was none too pleased about it.

?I want to shove that silver spoon he?s been fed on his whole life up his ass,? he says over the radio.

When it was all said and done, Dillon finished 22nd and Bowman finished 23rd in the Saturday night race. As it turns out, Bowman’s performance put him at 13th in the driver standings, just below the top-12 cutoff heading into the first Cup Series playoff elimination race at Charlotte Motor Speedway.

So, yeah, it makes sense that he’d be just a little bit pissed off.