After calling out another driver, Chase Elliott has more to say about his Daytona wreck 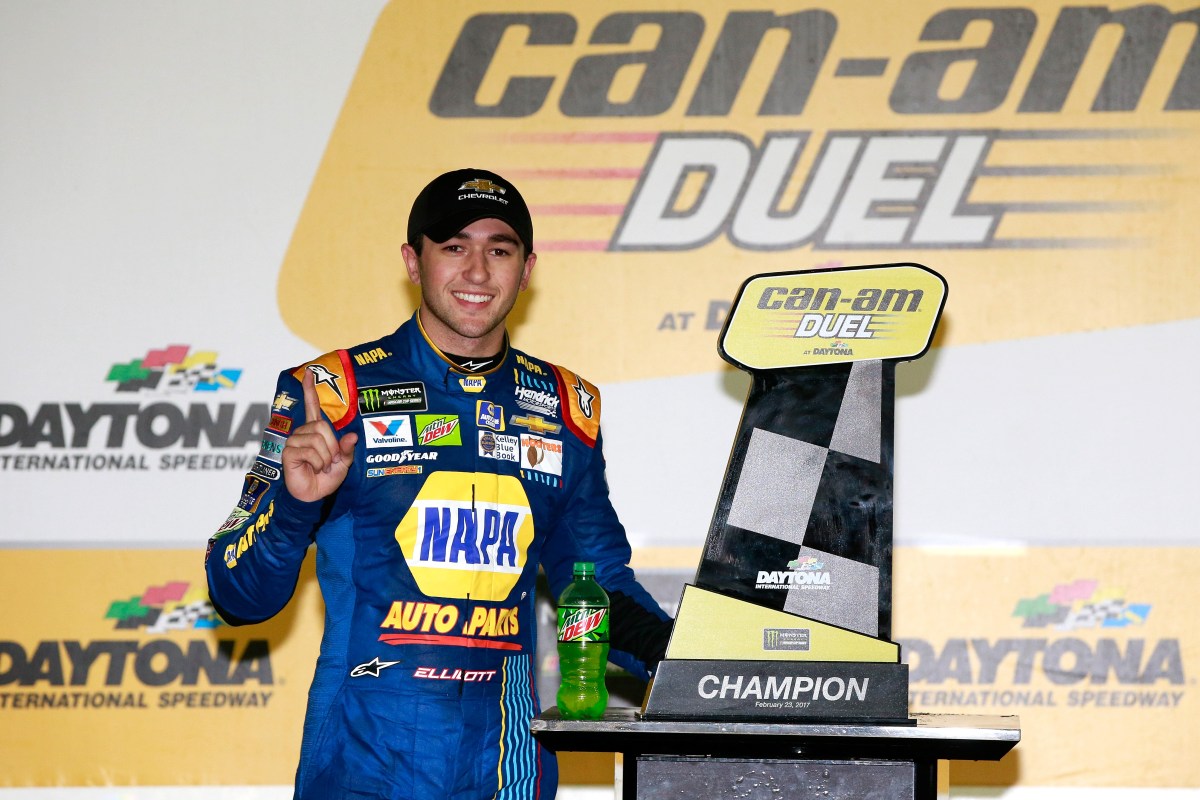 Chase Elliott finished 22nd at the Coke Zero 400 after suffering a crash, and he blamed Michael McDowell for the crash and called him the “biggest dumbass” he’s ever seen.

McDowell responded on Twitter and said Elliott was to blame for the crash.

I wonder if @chaseelliott watches the replays and realizes he wrecks himself. That is Twice now. #untouchables https://t.co/Y62TFAowb5

Related: Michael McDowell fires back at Chase Elliott after being called ?The biggest dumbass?

After taking a few days and reviewing the wreck, Elliott pinned the blame on one driver: Himself.

“I’ll take the blame,” Elliott said Thursday at Indianapolis Motor Speedway. “I don’t have an issue with it.”

Elliott didn’t apologize for his comments about McDowell, but he did at least take the blame for the wreck. Elliott is still in good shape for reaching the playoffs, and he will continue to search for his first win this weekend at Kentucky Speedway.

McDowell finished 4th at Daytona, and he gets the last laugh in his duel with Elliott.