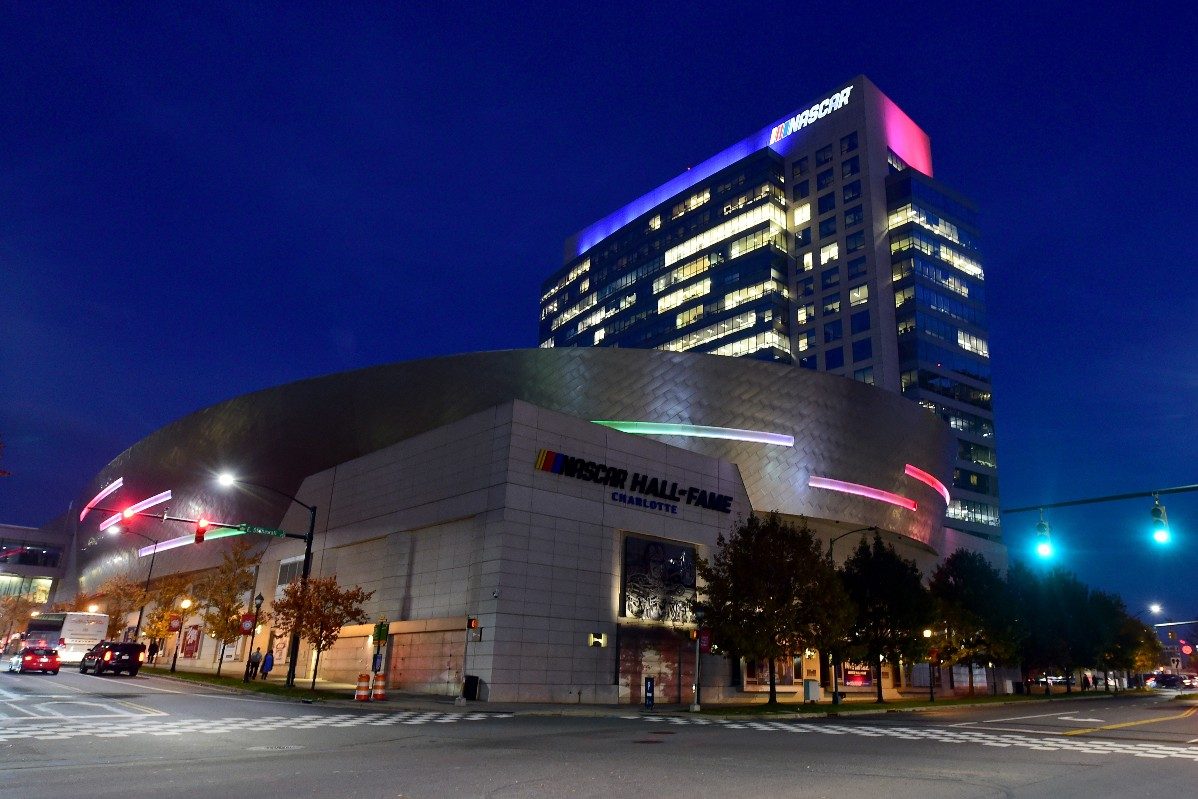 In what seemed like some sort of chilling sign of the apocalypse, a nightmarish scene unfolded at the NASCAR Hall of Fame back in October 2019, as 310 birds crashed into the Charlotte, North Carolina building. And no one could really figure out why.

According to witnesses, the chimney swifts started throwing themselves into the NASCAR Hall of Fame building between 10 and 11 p.m. on Tuesday, October 15. As if that weren’t horrifying enough, one witness named Holl Belle, who uploaded a short video of the incident to Facebook, told the Charlotte Observer that some stunned birds managed to revive themselves, and then tried “killing themselves again…running into different buildings.”

Two days following the ominous incident, the Carolina Waterfowl Rescue reported that of the birds involved in the bizarre ritual, 102 were only stunned and quickly recovered, 103 are being treated for “broken wings, legs or other fractures,” and the remaining third of the birds either died at the scene or had to be euthanized.

In a press release to the McClatchy news group, Audubon North Carolina, a non-profit conservation center that specializes in birds, said that it it is “very unusual” for chimney swifts to crash into windows.

“Audubon volunteers have documented this a few times in North Carolina cities, but only one bird at a time — not a large-scale event like this one,” the press release read.

“We suspect these birds… were out past their bedtime possibly because they could not find a suitable chimney in which to roost. And lights inside the NASCAR Hall of Fame shone brightly, reflected by low cloud cover, attracting and disorienting the birds and leading to collisions.”

Whatever the cause of this gruesome suicide mission was, it’s hard to believe that this was actually a real-life incident and not something straight out of a horror movie.