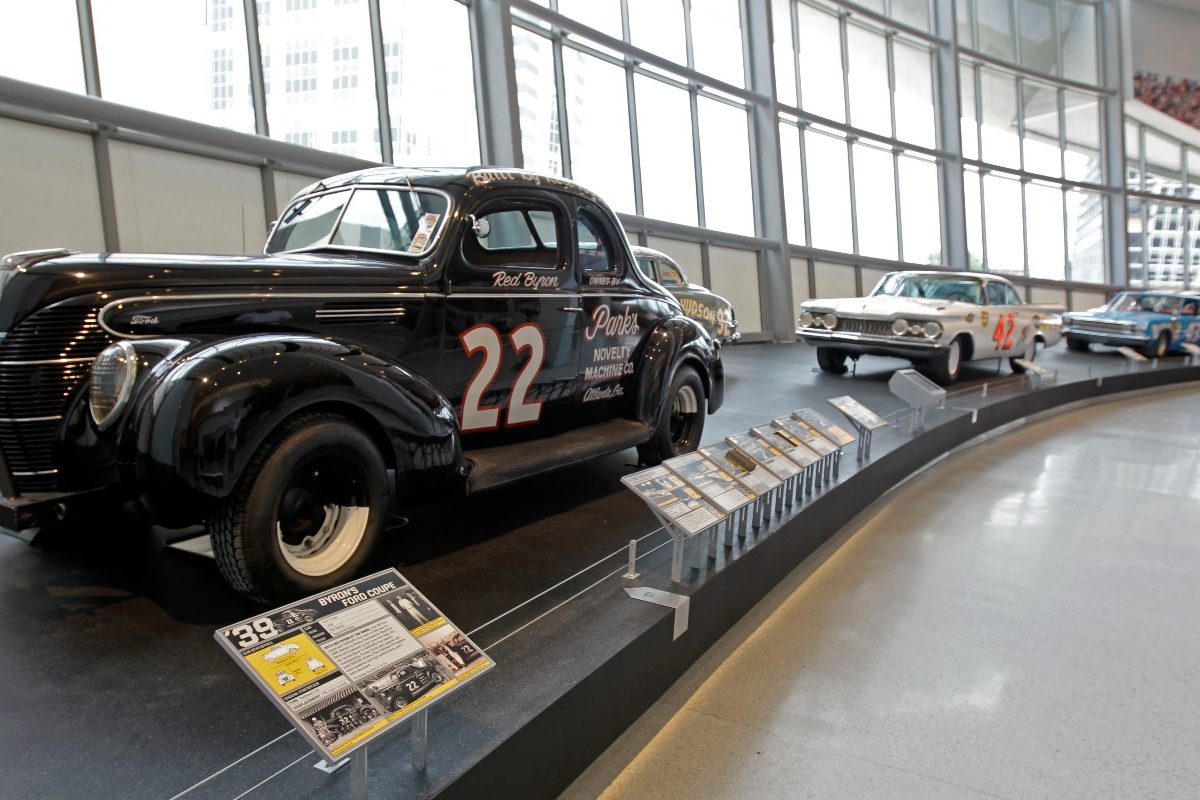 The NASCAR Hall of Fame in Charlotte, North Carolina is hallowed ground. Its inductees are stock car racing legends who have entertained NASCAR fans for decades. Throughout the history of NASCAR, race fans have gotten to witness some of the best race car driving in motorsports history. So, what does it take to make it as a Hall of Famer?

It turns out that you don’t even have to be a driver to make it inside NASCAR’s Hall of Fame located on Martin Luther King Jr. Blvd. Some inductees have been team owners and promoters. Some have never driven in a Daytona 500, or any Cup Series race for that matter, but were inducted because of what they did for the sport. Either way, everyone in the Hall of Fame is a NASCAR legend one way or another.

The NASCAR Hall of Fame: Hallowed Ground for the Racing Fan

Charlotte was chosen as the location for the NASCAR Hall of Fame, because many NASCAR offices are near the uptown Charlotte area. Many racing teams that participate in the Cup, Xfinity, and Truck Series are also in Charlotte. To top it off, the Charlotte Motor Speedway and Charlotte Convention Center aren?t that far from the location of NASCAR’s Hall of Fame. Owned by The City of Charlotte and operated by Charlotte Regional Visitors Authority, the Hall of Fame officially opened its doors on May 11, 2010.

Whenever nominees are selected, they can be found on Nascarhall.com. After the 20 person nomination committee chooses a potential Nascar Hall of Fame class, 48 votes are cast to see which members will make the cut.

The NASCAR Hall of Fame includes all sorts of interactive exhibits and simulators. First, there’s the Great Hall, a huge room where exhibits rotate. It also features the Hall of Honor, a hall devoted to some of NASCAR’s legends. Then, there’s Glory Road, a Talladega Superspeedway replica that pays homage to some of the greatest cars and tracks in NASCAR history. The building contains four floors of fun. There’s even a Buffalo Wild Wings restaurant on site!

If you’re ever in Charlotte, it’s only right to make a pit stop at the NASCAR Hall of Fame. Second only to Daytona Beach, this place has got all the NASCAR history a person could hope for. The majority of us will never be inducted, but we sure can take a walk through and absorb the history and culture of excellence at the Hall of Fame. Charlotte truly is racing heaven.