Daytona 500 Will Have Limited Crowd Due to COVID-19 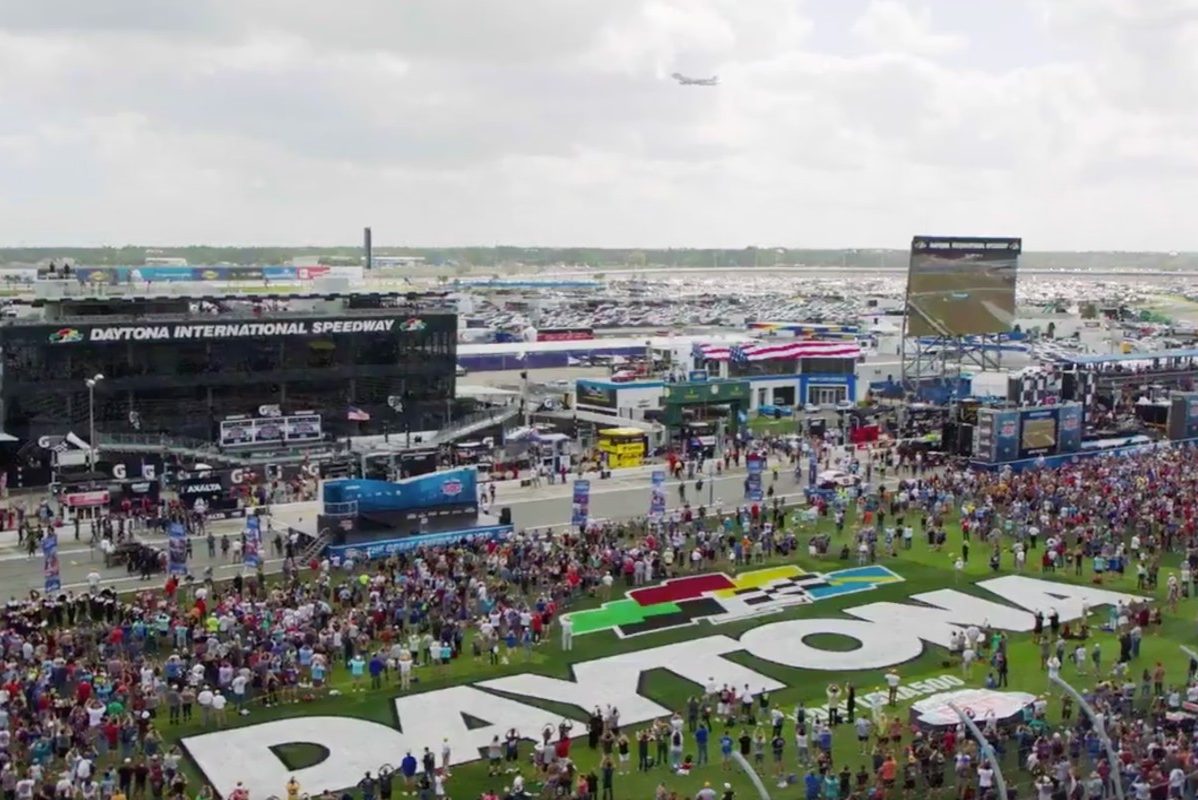 The Daytona 500 will look a little bit different in 2021, as Daytona International Speedway announced that NASCAR’s season-opening race will have limited fans in attendance due to the ongoing COVID-19 pandemic.

Though DIS did not specify how many fans will be allowed to attend “The Great American Race,” the track said it will be working to re-seat fans who have already purchased tickets to the race. This reseating process is expected to be completed by early January.

As part of coronavirus precautions, all guests will be screened before entering the facility. They will also be required to wear face coverings while maintaining six feet of social distancing throughout the duration of the February 14 event.

?You can rest assured The Great American Race will once again have the aura and atmosphere of the biggest event in motorsports,? Daytona International Speedway posted to Twitter. The track also posted a promotional video, narrated by 2007 Daytona 500 champion Kevin Harvick, encouraging fans to stay positive in lieu of the 2021 changes.

The 63rd Annual #DAYTONA500 will have limited fan capacity.

The grandstands may not look the same, but you can rest assured The Great American Race will once again have the aura and atmosphere of the biggest event in motorsports.

The fans at track and at home create the energy of The Great American Race.

While we unfortunately won't be able to have everyone here with us in 2021, your support and passion will still be felt in February. #DAYTONA500 | @NASCAR pic.twitter.com/c0yrKB7ptt

In an official statement, track president Chip Wile said, ?The Daytona 500 is one of the greatest spectacles in all of sports, and fans from all over the world converge in Daytona Beach to be a part of motorsport?s biggest day.

?While we won?t be able to have a capacity crowd here in February, we are excited that we can host the DAYTONA 500 with those in attendance, as well as for the millions who will tune in live on FOX.”

?The Great American Race will once again have the aura and atmosphere that fans have come to know and love. From the pageantry of our pre-race festivities to the rumble of 40 engines roaring around the high banks, it?s the biggest stage in motorsports.?