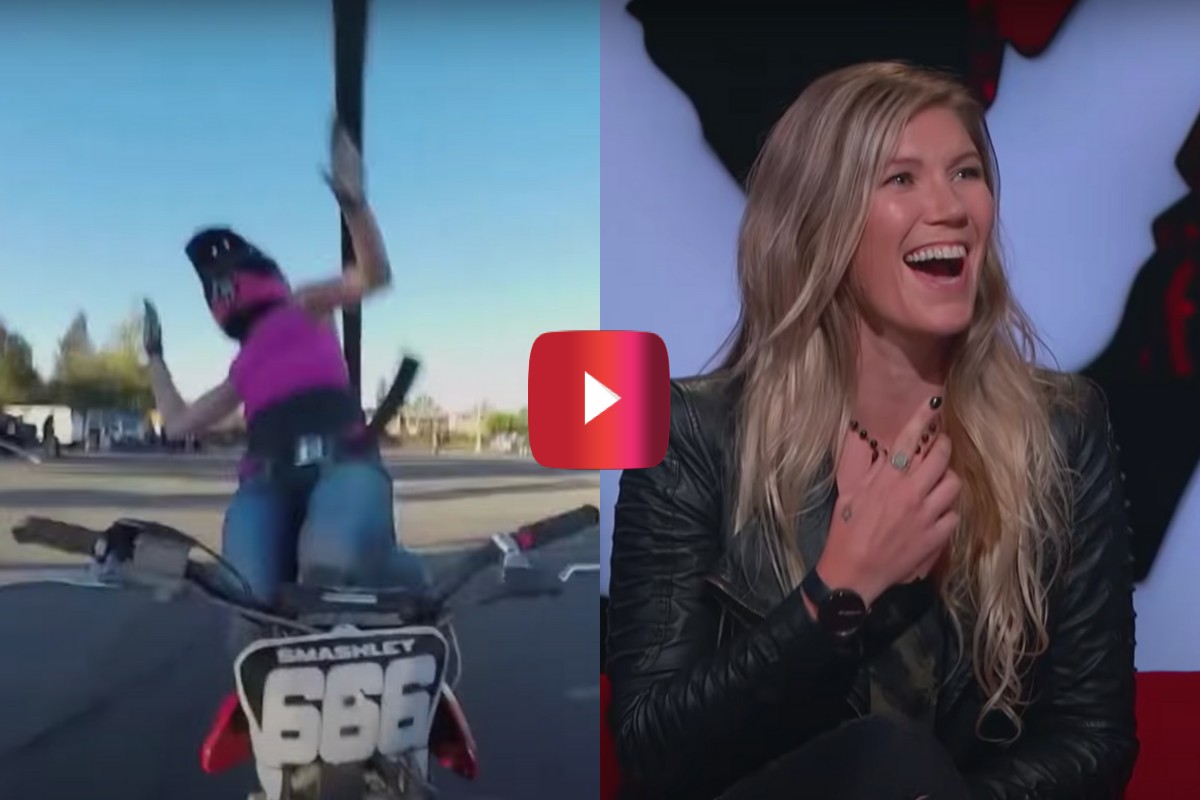 Rob Dyrdek’s Ridiculousness began airing on MTV in the summer of 2011, and the show proved that he wasn’t just a wicked skateboarder, but he was also hilarious. MTV saw potential in Rob and gave him his first show Rob & Big in 2006. The series featured Rob and his friend Christopher “Big Black” Boykin and their shenanigans. The success of Rob’s first show laid the foundation for a long and lucrative relationship with MTV.

Rob ended up doing another show deal with MTV for Rob Dyrdek’s Fantasy Factory in the winter of 2009, after the second and final season of Rob & Big. America and MTV could not get enough of Rob’s charm and the hell he made his buddies endure, so in 2011, Ridiculousness aired.

The show’s premise was that Rob and his buddies Chanel West Coast and Steelo Brim would react to clips along with a special guest. Who wouldn’t want to watch funny internet clips and see Dyrdek’s reaction? When Dyrdek invites former Nitro Circus star Jolene Van Vugt on the show, hilarity ensues.

In this episode of Season 8, Rob and the crew comment on motocross fails with Jolene for a segment called “No Jo’s.” The first clip shows a motorbike rider wipe out horribly, despite her oddly-placed seat belt. The second clip shows a man on a bicycle trying to catch air on a wooden ramp into a lake. Unfortunately, as Jo observes, a wooden ramp, mud, and slippery tires do no mix.

The segment goes on to show some classic wipeouts and epic failures. Riders experience everything from smashing their faces into dunes to accidentally taking down their whole crew. When it comes to motocross, leave the tricks to pros like Jo. Otherwise, you may end up on a viral clip, for something other than what you intended.