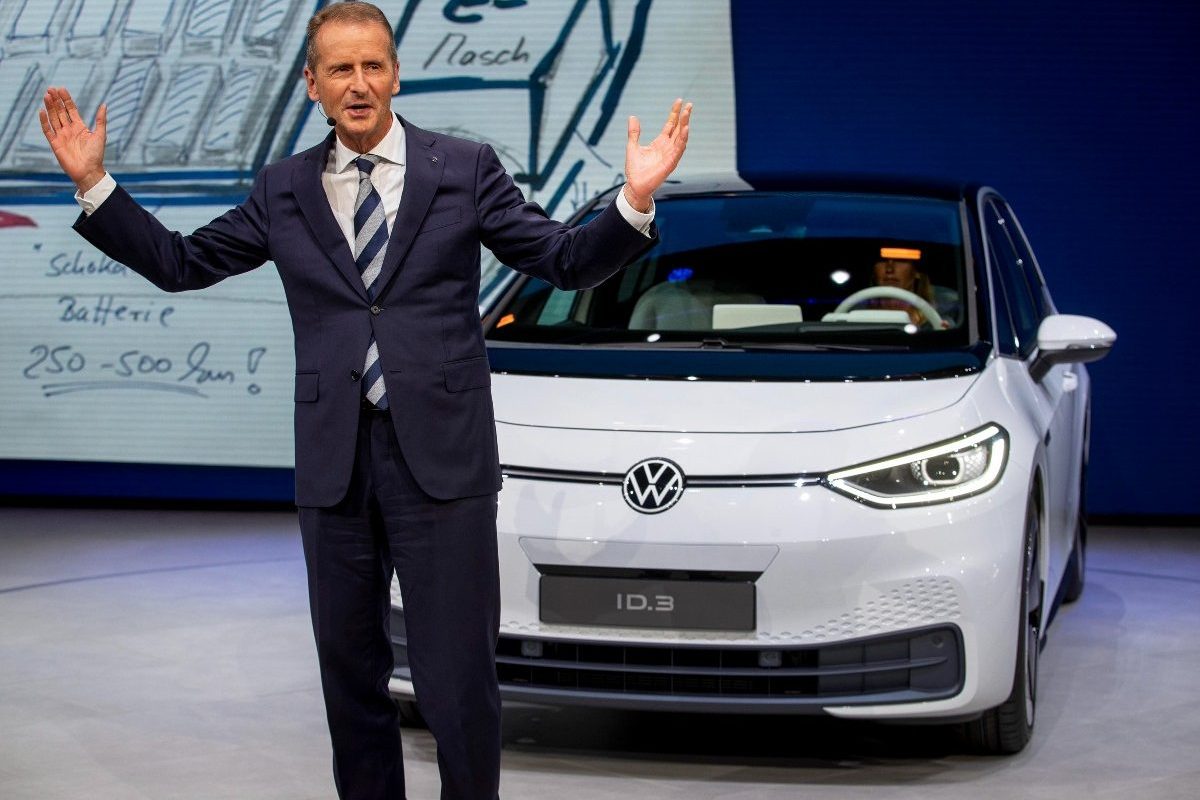 It’s hard to think of anyone else when you hear “Tesla” but Elon Musk. Why? The company’s CEO is such a mysterious figure that he overshadows many of the companies other board members and decision-makers. Elon is enigmatic. He is, in many ways, the real-life Tony Stark because he’s a supergenius and the mind behind many great companies and technologies.

Volkswagen Chairman Herbert Diess could have run Tesla if things went Elon’s way. Elon Musk was eyeing the Volkswagen group’s Chairman for some time, because of his attitude towards emissions and electric vehicles. Diess has also been a vocal fan and supporter of Telsa for years. Dies has been a Chief Executive as well as a member on the board of management for the German automaker Volkswagen AG for years and is a veteran in the business. Herbert has also served on the supervisory board of Audi.

Herbert Diess and the Rise of the EV

Dr. Herbert Diess studied vehicle technology in Munich, Germany, at Munich University of Applied Science for five years and earned an engineering degree. In 1996, he became the Director of BMW AG in Munich. By 2012, Diess was appointed as a member of the Board of Management, Development, of BMW AG. A few years later, Herbert Diess became Volkswagen CEO Herbert Diess because of his experience and efforts.

Elon wanted to whisk Herbert away from Wolfsburg and bring him over to Palo Alto. Carmakers in Europe are slowly integrating electric cars into their lineups, but no brand can compete with Telsa in the EV space…yet. According to Business Insider, Elon personally reached out to Herbert because of what he could have done for Tesla if he agreed to join the innovative company.

Tesla may not have Diess, but they still have quite the team working on their vehicles. As electric vehicles become more ubiquitous, companies like Telsa will continue to try and persuade top-level execs to switch teams and help them work on the future. The decades to come will be exciting because now every automaker will have to find a way to create a popular EV of their own. If Herbert has his eye on electric vehicles and Tesla, they may be about to dominate the market very soon.