NASCAR and the stance on anthem protests has exploded on social media. Here’s what people are saying. 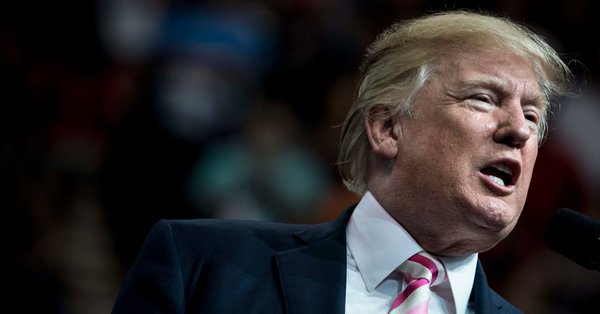 It’s, literally, impossible to keep  up with all of the comments about anthem protests and NASCAR’s responses.

It’s no surprise that people differ on this subject, and as with any controversial topic, it’s spurred tremendous response. Here are some:

Yesterday was the first time in 15 years I did not watch any part of a Cup race. Thanks for making our breakup easy @NASCAR owners.

I think I'm going to really watch @NASCAR now. I respect this. I will NEVER watch @NFL again in life. I promise you that. Ingrates. Move. https://t.co/rabSQjtzPZ

How is NASCAR the symbol of patriotism when they fly a flag that represents states who wanted to LEAVE the United States? pic.twitter.com/Zo8sSX4y5L

Screw these @NASCAR owners. Your ratings and attendance has been tanking for years. Hope it continues to drop like a rock. https://t.co/vr8OGz2qUT

Amen. They are not Americans. They are anti american fools. You all can move away.

This is what the NFL should do. They won't. Haven't watched an NFL game since the first knee taken. #neverwatchNFLagain