Richard Childress breaks his silence, addresses the “intense” attempted break in at his home 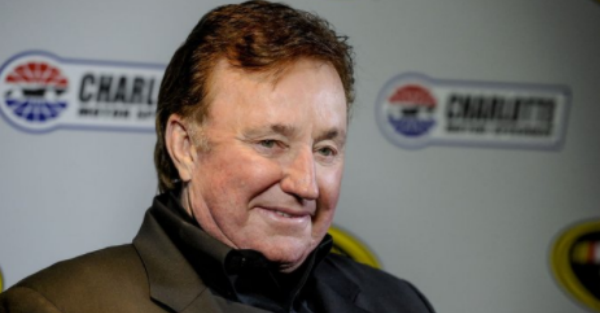 Yes, it was intense, Richard Childress said, but not as frightening as some other moments in his life.

In addressing an attempted break in at his home last month, Childress told Motorsports.com that he was more worried about his wife, Judy, who was home when three men attempted to break into their home last month.

Childress is a big game hunter, and that experience can be terrifying, he said. ?I?ve had a few more in Africa that would have got you?it was terrifying,? Childress said

But he added that the attempted break in was no walk in the park. ?I?m not taking anything away from it. It was very intense. It got very intense. I was more concerned about my wife than myself.?

The three young suspected accused of trying to break into Richard Childress’ home last month have been charged with another crime and had their bail increased, according to a press release by the Davidson County (NC) Sherriff’s Department.

The suspects — Niquan Victorin, 20,  Chance Hines, 18, and Armeka Spinks, 18 — have now also been charged with conspiracy to commit first degree burglary and possession of stolen firearms. They each received an additional $200,000.00 bond each.

All three of the suspects had already been charged with  attempted first-degree burglary, a felony, and first degree trespassing, a misdemeanor. They’re all being held in the Davidson County Detention Center under an initial $250,000.00 secured bond.