Would you be interested an American manufacturer dominating their Japanese competition in a race? 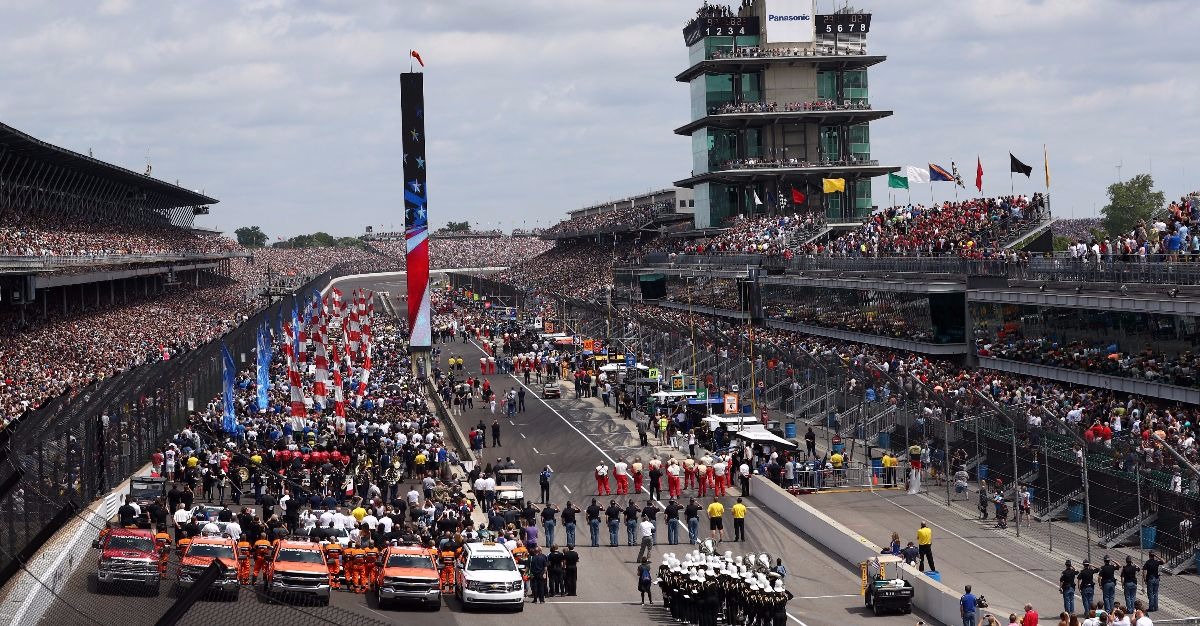 NASCAR is still king in American motorsports, but their reign is looking more and more perilous. If the ultra-compelling championship race at Homestead that also happened to feature three huge names in the final races of their career couldn’t produce an uptick in ratings, what will?

Related: In a stunner, NASCAR’s most highly anticipated race might be a TV ratings disaster

Fans have been voicing their displeasure about the direction of NASCAR for years, and this season exemplified one of their recurring complaints.

This has not sat well with many NASCAR fans, who are tired of seeing a Japanese manufacturer outrun Chevys and Fords week in and week out.

One motorsport that doesn’t have that problem is Indycar. Since Chevrolet returned to the series in 2012, they have one every single manufacturer’s championship. This might be a surprise to casual fans, because Honda powered cars are always competitive at the most popular race of the year, the Indy 500, and have won there four of the last six times.

But outside of Indy, Chevys have dominated. There are many reasons NASCAR fans might not be scrambling to watch Indycar, but if the concern is the lack of performance from their favorite American brand, they might want to give it a shot.

Heck, they’ll even have Danica Patrick for fans to love or hate in next year’s Indy 500.