Richard Childress is OK, Kenny Wallace goes away and other NASCAR random thoughts 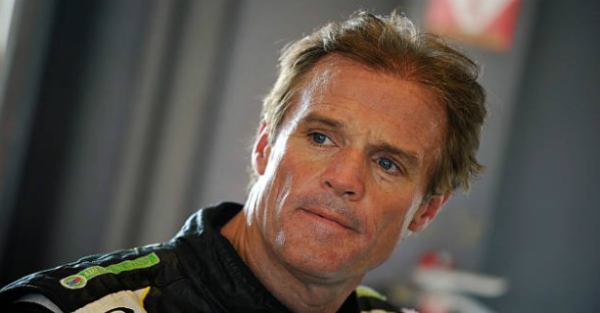 First, the one thing that matters most — he and his wife are OK. The NASCAR Hall of Famer grabbed his gun when three punks carrying military style guns and covering themselves from head to toe tried to break into his home. Childress fired three shots and the potential home invaders fled the scene. I can’t image. The sheriff in Davidson County (NC) is looking for the suspects, and friends of Childress — a beloved figure in the town in which he live — have put up a $50,000 reward for the arrest and conviction of the punks. Let’s hope they get caught soon.

Yeah, I get the pleas for privacy, but they are public figure in a public romance, so yeah, there’s going to be interest. But now that’s it out — that’s where the interest part comes in — leave it alone. Why they split isn’t anyone’s business, and speculation as to why they split has no place in journalism. If he or she want to talk about it, fine, but otherwise, it’s over. Let them be and hope whatever pain they’re feeling, heels.

He’s not interacted with fans in almost a month, and Mark Martin thinks it’s because he got tired of trolls who have no life and take pleasure in tearing people down (he actually said, he got tired of all the negativity and then used an expletive). That’s a real shame, that a few online idiots ruin it for everyone. NASCAR, and those who are associated with the sport, are the best in the sporting business at interacting with fans. Let’s try this — anytime anyone takes a unwarranted shot at someone, call them out and shut them down. People can reasonably disagree with other without sinking into the gutter. Come back, Kenny. We miss you.