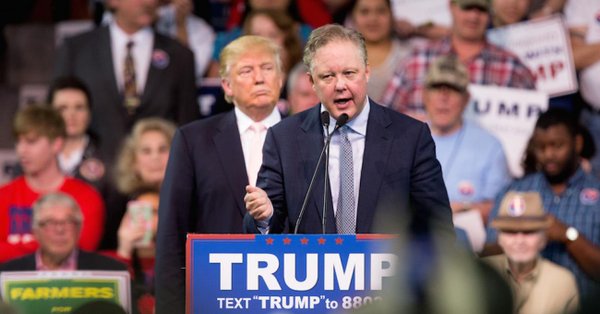 Where is NASCAR’s leadership?

During a frenetic weekend in which we heard some of the sports biggest names weigh in on the national anthem protests that have been roiling sport, NASCAR leadership is no where to be found.

If this song sounds the same, it is. Remember, just this month, as Richard Petty and Smithfield Foods — a major sponsor of the sport — were embroiled in a vicious war of words, NASCAR was silent then, too.

It can’t be silent any longer.

Yes, sport is a respite from daily life, a chance to “get away from it all” for a few hours. But whether we like it or not, social issues have made their way into the sport consciousness, first by NFL quarterback Colin Kaepernick and his decision to take a knee during the national anthem, and now, President Trump forcefully weighing in by calling some players “sons of bitches.”

Through it all, we’re heard from The King, Richard Childress, Andew Murstein and Dale Earnhardt Jr., and we are sure to hear from more.

But we have not heard from NASCAR.

We have not heard from Brian France or anyone else in leadership.

We have heard from NFL Commissioner Roger Goodell, who — like him or not, like his position or not — at least took a stance and told his fans, players and advertisers where the league stands. Owners can think and say what they want — free speech, remember? — but he told the world what the NFL thinks.

Does NASCAR side with the Petty/Childress camp, who want to fire any employees who kneel during the anthem? Does it side with Junior, who favors peaceful protests? What about Murstein, who would counsel his employees about why he believes such an act is wrong, but wouldn’t fire anyone?

Jeff Gluck wrote a marvelous analysis, and it’s worth a read. Here’s what he, said, in part:

What?s left of our little sanctuary away from politics and social issues is now shattered, if it wasn?t mostly destroyed already. While it would be nice to stick to sports, that becomes impossible once the president starts tweeting about NASCAR as a political prop.

NASCAR leaders have to take their head out of the sand and let fans, team owners, and drivers know where it stands. This is a sport attempting to broaden and diversify its fan base.

That’s going to  be awfully hard to  do when no one knows where the leadership stands.