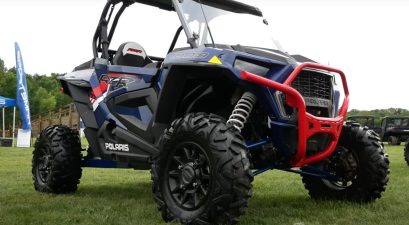 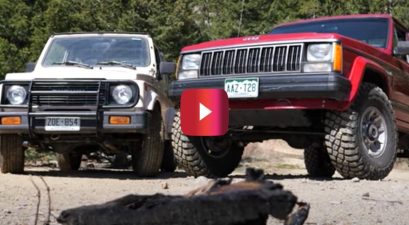 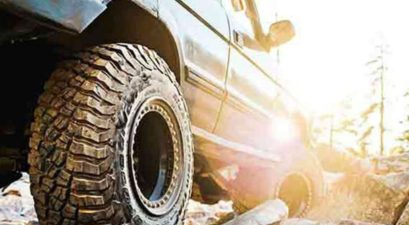 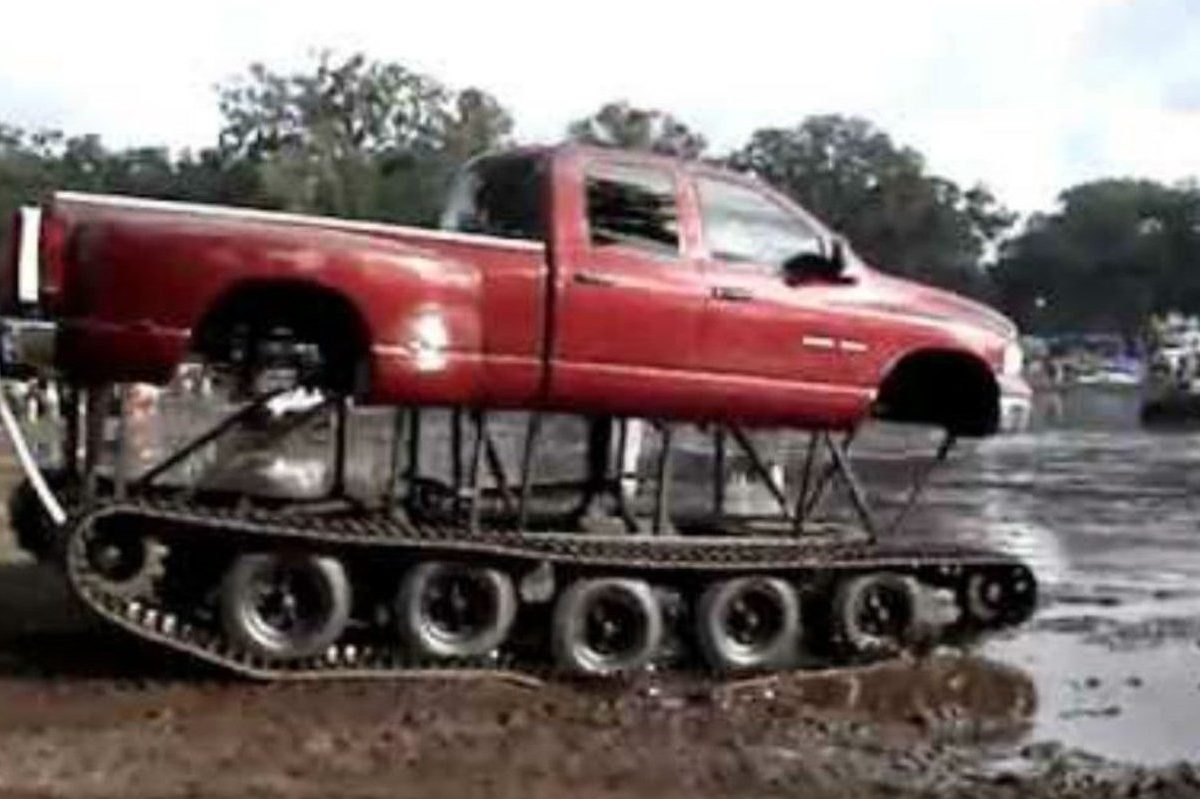 The Pudding Creek Mud Bogg is every redneck’s dream experience. Held every year in Perry, Florida, the ultimate mudding event showcases a whole host of off-road vehicles, from ATVs, UTVs, pickup trucks, and just about any other kind of mud truck or all-terrain vehicle you can think of. Of course, there is a competitive aspect to the proceedings, but the primary objective is to pretty much just get dirty. Oh, not getting stuck is pretty important, too. Although, that proves to be a lot harder than you might think.

Each year at Pudding Creek, the mud boggers try to outdo each other, but back in 2009, there was no topping this monstrous track buggy. No way was this thing getting stuck. Not a chance. Just watch this thing beast its way across the mud pit like it’s nothing!

What Is Mud Bogging?

Also known as mud racing, mud running, mud drags, or simply mudding, mud bogging is a form of off-road motorsport, where the goal is to drive a vehicle through a mud pit or around a track. You’d think this would just be a backyard, off-the-books type deal, but there are actually legit mud bogging organizations, like the American Mud Racing Association and the National Mud Racing Organization (NMRO).

There are a number of mud bogging events all over the country for racers and off-roaders to compete in, like Barnyard All Terrain, Vermonster 4×4, Louisiana MudFest, South Florida Slingin’, and Howie’s Mud Bog. Depending on where the event is held, as many 40,000 people will show up in an entire weekend. If you’re not sold on mud bogging yet, then we really don’t know what to tell you. Maybe off-roading just isn’t for you.