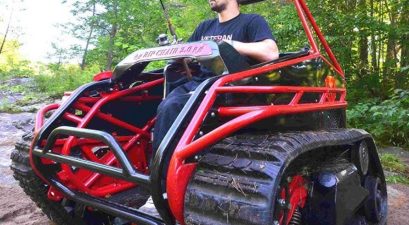 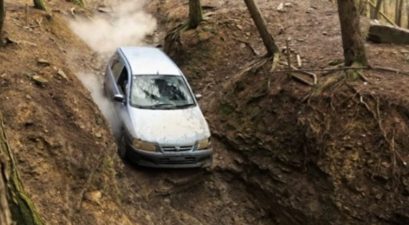 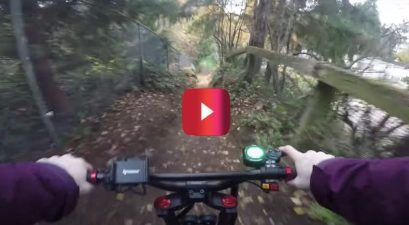 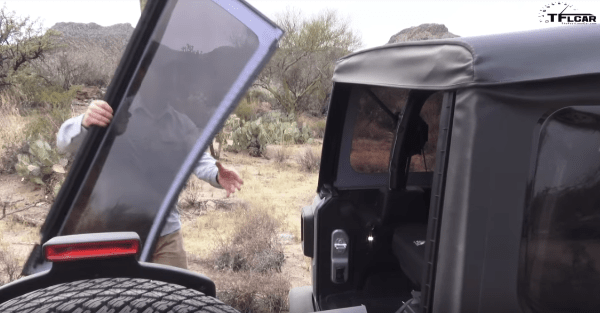 The next-generation ‘JL’ Wrangler has a totally revised top and windshield to allow for a quick transition from mall-crawler to safari-ready.

No more zippers and the whole process only takes about five minutes! The clever system especially improves the speed of dropping the windshield, which the Jeep representative estimates would take around an hour in the previous Wrangler.

Now there’s no excuse for Jeeping with the top up.

Related: Jeep says a controversial feature on the new Wrangler was ‘inevitable’