Electric Rimac Concept Proves To Be A Capable Off-Roader 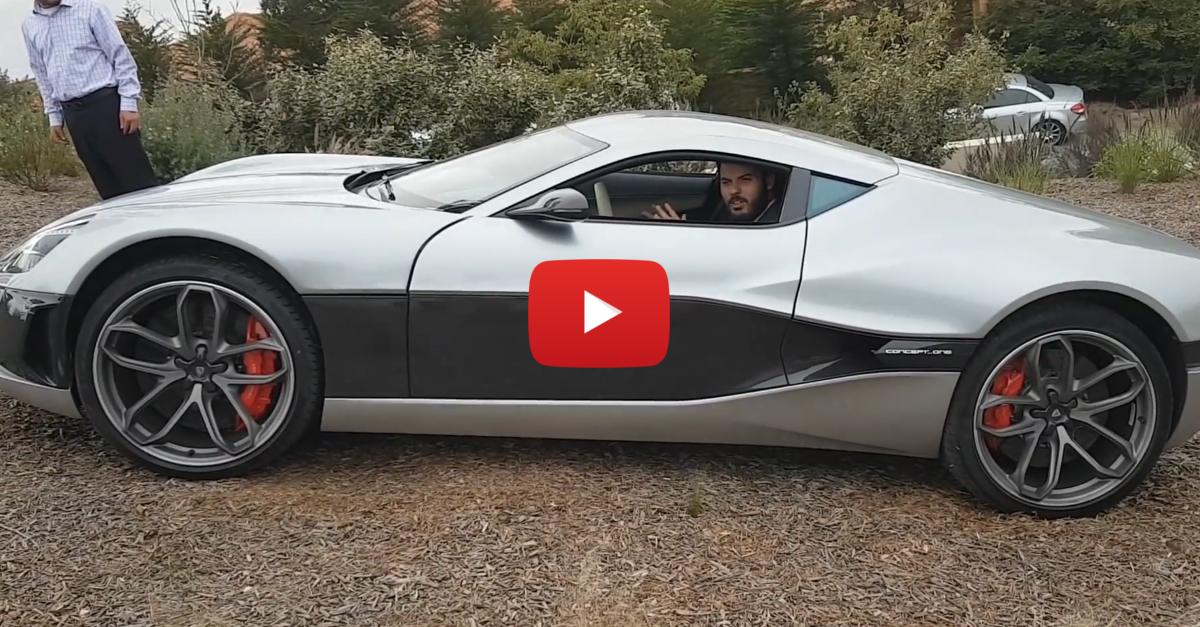 Croatian auto developer has made a lot of waves with its 1000 horsepower, all-electric Concept_One, which most people have seen as a direct competitor to Tesla’s Model S until now. With this featurette, Rimach demonstrates that its powerful futuristic concept is for more than just fast, economical interstate driving. It’s also more than capable on rough terrain, too. Let’s see you do that in a Tesla.