Walmart Trip Turns into Embarrassing Car Mix-up for One Woman 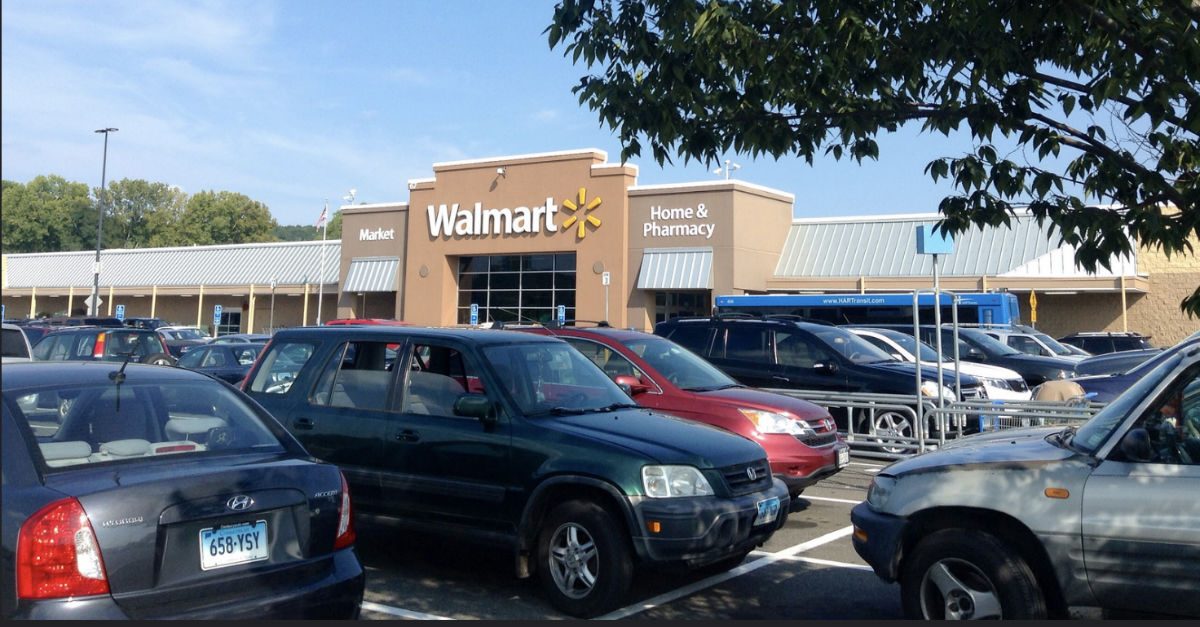 You’ve probably heard a decent amount of “wrong car” stories from friends or family members. You know, the ones where they struggle for what seems like a ridiculous amount of time to unlock what they think is their car, only to realize that they have been cluelessly trying to get into the ride of a complete stranger. Heck, maybe this has even happened to you a time or two.

Now, these stories usually don’t result in much more than brief embarrassment, since the teller of the tale usually ends up realizing the mix-up before actually getting into the car. I say “usually,” because sometimes it does happen.

If something like the scene in the above video has ever happened to you or someone you know, then have no fear. Because even that isn’t more cringeworthy than this story about a Canadian woman who not only got into the wrong car, but also drove off in the wrong car. And, on top of that, she didn’t realize her mistake until TWO FREAKIN’ WEEKS later.

According to Seaway News, the woman, who had rented a black Nissan Sentra, came back to the spot where she thought she had parked outside of an Ontario Walmart and took off in the car parked there as if it were no big deal. Only problem is that the car she got into was, in fact, a Nissan Infiniti, and the driver had left his fob in the unlocked vehicle. Hence, the easy getaway.

It wasn’t until the woman had to return the car two weeks later at the rental place that she realized her mistake. After a confusing interaction with the rental office’s manager (Why were there a set of golf clubs in the car? The woman had wondered), both parties quickly picked up on the mix-up, drove back to the Walmart where the Sentra was still parked, and then, with the help of local authorities, everything eventually got sorted out.

Talk about embarrassing! We’re sure the accidental car thief will be able to look back on this whole debacle and laugh it off. But, in all honesty, probably not anytime soon.