One dealership shows its heart, makes an offer to help following the tragedy in Las Vegas 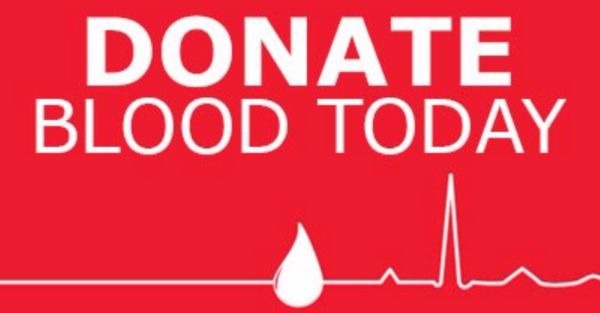 In the wake of the deadliest mass shooting in modern U.S. history, one car dealership is doing what it can to help those people affected by this tragic event.

United Nissan, which is located very close to the scene of the Las Vegas shooting, started offering rides to anyone looking to donate blood in order to aid the more than 500 people wounded in the attack.

“We haven’t even talked about selling a car, selling a service, selling a part,” United Nissan store owner Don Forman told Automotive News. “The only thing our team is talking about right now is the events that happened last night and what we can do as a team to help with the cure. That’s all we’re talking about.”

In a similar move, ride-hailing company Uber is also offering free rides to people needing to get to United Blood Service donor centers, the family reunification center, or any area hospital.

At last count, 59 people have been pronounced dead and another 500 wounded as a result of Sunday’s shooting, according to a report by NBC News.

If you have trouble getting to donation sights, United Nissan will transport. Please, call our direct line at (702) 297-8000. pic.twitter.com/YYNPYHZr6v